Researchers revealed Thursday that the remains of a toothless dinosaur species with two legs that existed some 70 million years ago has been found. 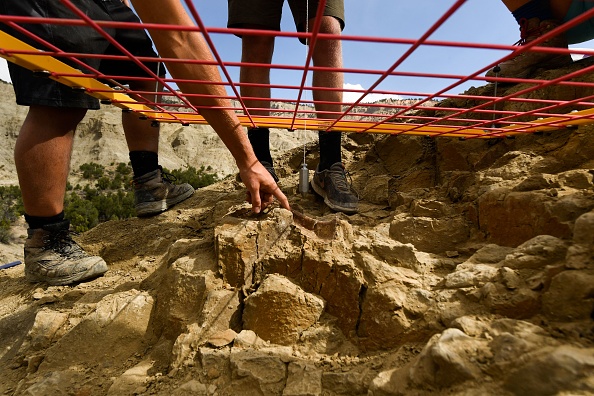 Paleontologists Surprised at the Discovery

The 80-centimeter-tall and three-feet-long theropod dinosaur belong to a group known as theropods, which were believed to be carnivores.

New species Berthasaura leopoldinae seems to have no teeth in its beak-like mouth, according to Science Alert.

According to a statement posted by Brazil's National Museum, paleontologists who made the discovery claimed it was "a real surprise."

The finding which researchers called "one of the most complete dinosaurs found from the Cretaceous period in Brazil" has been published in Journal Nature.

What Researchers Know About the Dinosaur

Geovane Alves Souza, a researcher who is one of the study's authors, noted that the toothless section of the animal raises issues about its nutrition.

It doesn't always indicate that it didn't consume meat. The beaks of many birds, including falcons and buzzards, are used to devour food. Most likely, it was an omnivore that had to consume anything it could find in a hostile environment.

Between 2011 and 2014, a fossilized skeleton was discovered on a rural road in Parana, the southernmost state of Brazil.

Between 70 million to 80 million years ago, scientists discovered a completely new species.

The species was named after one of Brazil's most prominent scientists and feminists, Bertha Lutz, who died in 1976, and Maria Leopoldina, the 19th-century Empress of Brazil and patron of the sciences. 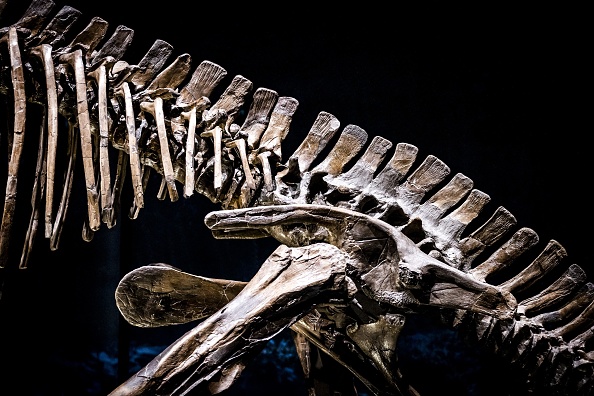 The History of Dinosaurs in Brazil

Megalosauridae dorsal vertebrae (Allport, 1860) was the earliest dinosaur material described in the literature in Brazil, but is now thought to belong to a crocodile (Campos & Kellner 1991). Morro do Cambambe and northeastern Brazil's incomplete skeletons were first reported in 1883 but their locations have not been established.

So José do Rio Preto, So Paulo, was where the first tooth from the Bauru Group was discovered. Woodward 1910 and Ihering 1911 both referred to the prosauropod Thecodontosaurus, but the age of the strata suggests that this and other partial bones - which have since been lost - belong to theropod and sauropod dinosaurs.

A saurischian dinosaur was described by Huene (1942) based on some postcranial remains - fragmentary limb parts and vertebrae - found in the southern section of the nation. Although some writers like Romer 1956, Colbert 1970 have placed this taxon within the Prosauropoda, its dinosaurian character has not yet been proved (Sues 1990).

Llewellyn Ivor Price, a British paleontologist, may have made the most significant contribution to the finding of dinosaur bones in Brazil (1905-1980).

A huge dinosaur collection is now kept in the Museu de Ciências da Terra of the Departamento Nacional do Produço Mineral of the Federal Department of Natural Resources (DNPM, Rio de Janeiro). Price had planned to write a lengthy book on this material, which included several pictures (but he died before he could complete it).

Related Article: Dinosaurs Were Already Dying Off Even Before Massive Asteroid Drove Them to Extinction