Asteroid strike was responsible for dinosaurs' extinction 66 million years ago. But how were their lives before this asteroid stuck? Whether they were flourishing or already shaking on the brink has been a subject of debate for paleontologists for a long time. 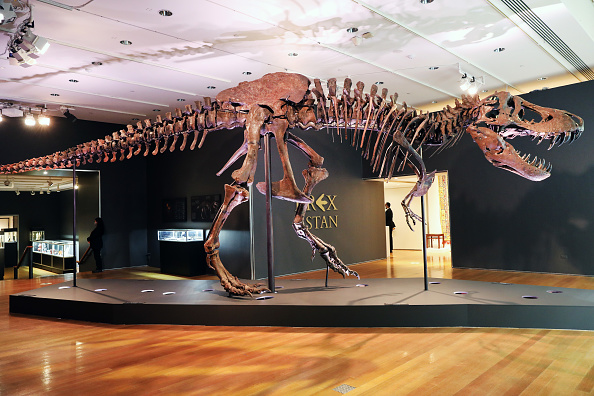 A new study gives a suggestion that dinosaurs were reducing for as many as 10 million years prior to the city-sized asteroid that struck off the coast of what is presently Mexico dealt the last death effect and that this decline acts as a hindrance to their ability to heal from the aftermath of the asteroid.

The strike brought about the 125-mile-wide Chicxulub crater, releasing climate-changing gases into the atmosphere, eventually wiping out three quarters of life in the world.

The scientists took a look at a sum of 1,600 dinosaur fossils, these fossils represent 247 dinosaur species to assess species diversity and rates of extinction for six dinosaur families.

Fabien Condamine, study lead author and also a researcher from the Institut des Sciences de l'Evolution de Montpellier in France said in a news release that they examined the six most profuse dinosaur families through the entire Cretaceous period - a period from 150 to 66 million years ago, and discovered that all of them were evolving and expanding and obviously being fortunate.

Then, suddenly, they show a decline about 76 million years ago. The rates of their extinction increased and in some cases, there was also a decline in the rate of new species' origin.

Also Read: Scientists Identified the Cause of the Biggest Mass Extinction on Earth

The authors of the study that was released Tuesday in the journal Nature Communications revealed that what may have added to the decrease of non-avian dinosaurs was the global climate cooling during the Late Cretaceous period which is about 100 to 66 million years ago. Avian or bird-like dinosaurs pulled through the asteroid strike and developed into the birds presently seen.

They also revealed that particularly fortunate families of dinosaurs such as hadrosaurs may have defeated other herbivores, bringing about a decrease in these dinosaurs' diversity.

The researchers made use of computer modeling techniques that were responsible for unsureness including partially fossil records to emerge on the most likely outcome. 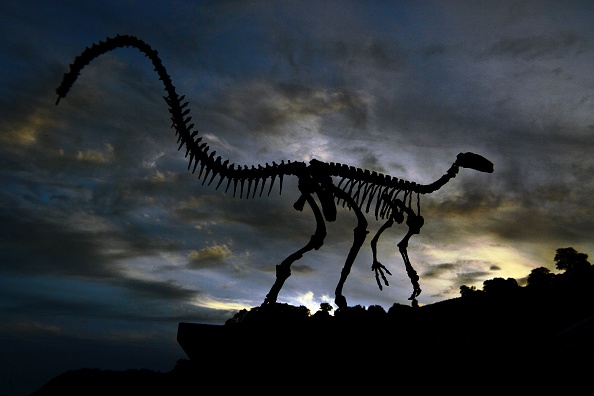 Potential Causes of this Decline

Another co-author of the study and also a professor from the University of Bristol's School of Earth Sciences, Mike Benton, said different kinds of potential causes of dinosaur decline was explored in the analyses.

Then it became obvious that there were two main factors, firstly that general climates were becoming cooler, making life difficult for the dinosaurs that possibly depended on warm temperatures. Secondly, the loss of herbivores led to the instability of the ecosystems and also made the ecosystems susceptible to extinction cascade.

Benton said in a news release that they also discovered that the dinosaur species that have lived for a longer time were more prone to extinction, probably reflecting that they could not adapt to Earth's new conditions.

Related Article: New Discovery: The Largest Dinosaur, 'The Spinosaurus' Was Not Well-Adapted To Aquatic Life