Raft of goods would be outlawed under preliminary law to safeguard the world's threatened forests. Under legal plans attempting to help curb the feeling of great forests in the world, beef, palm oil, cocoa, and other items connected to deforestation would be prohibited from entering the European Union. 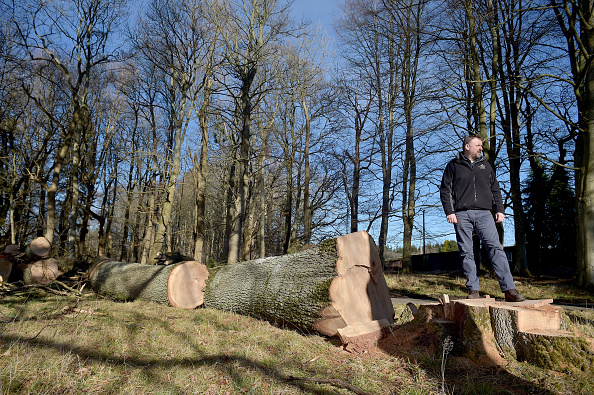 At Cop26, global leaders agreed to halt deforestation by signing a plan that requires corporations to certify that agricultural products intended for EU consumers are not associated with deforestation, according to The Guardian.

Some environmentalists have criticized the idea to exclude rubber from the list of covered products because of its environmental impact.

EU intentions to regulate items connected to all - and not just illegal - deforestation have been welcomed by environmental organizations, since this is the first time the EU has attempted to do so.  Environment Commissioner Virginijus Sinkeviius described the proposal as a "pioneering" one.

EU action is not sufficient to address the issue. The supply chain must be cleaned up by key markets such as the United States and China, and producers must do more to safeguard forests.

Also Read: More Than 100 World Leaders Promise to Stop Deforestation by the End of the Decade

The Mighty Earth's Europe director, Nico Muzi, called the law "a major leap forward" in the battle to save the world's vulnerable forests.

According to Muzi, the European Union is sending a clear message to big supermarkets and retailers: one of the greatest economies in the world simply won't accept agricultural goods connected to deforestation.

In the event of an issue, Sinkeviius stated that the EU could immediately respond to changing deforestation trends because of the new regulation.

According to Sinkeviius, Brussels' figure crunching was justified when scientists whose work was referenced by EU officials objected to their data being used. "I think we didn't get it wrong," said Sinkeviius, who stressed that the law was focused on goods that contribute the most to deforestation in Europe.

It was also mentioned by the previous Lithuanian economic minister that leather, chocolate and furniture were included in the proposed bill. Satellites and geolocation tracking will be utilized to monitor the land in countries of origin to guarantee that products that led to deforestation or forest degradation are not being sold.

According to a European Commission assessment, EU consumption caused 10% of worldwide deforestation between 1990 and 2008. Member states and the European Parliament are likely to alter the ideas before they become law. 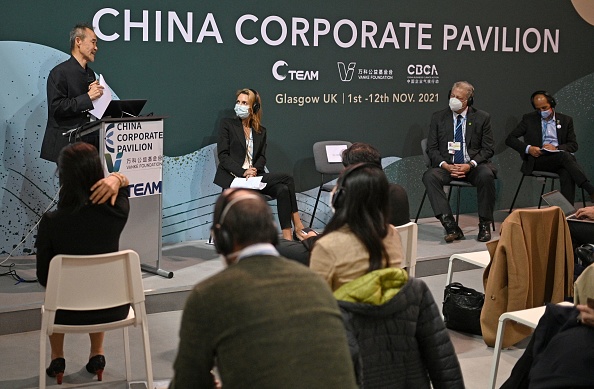 Additionally, the European Commission plans to resurrect a legislative effort to safeguard European soils. 70% of European soils are unhealthy due to farming, pollution and urban development; 1bn tonnes of soil is washed away each year via erosion, the equivalent of a meter-deep layer of soil in Berlin.

Meanwhile, EU states are being asked to establish objectives for reducing development on agricultural land and the natural environment, with greater emphasis on redeveloping urban areas where the ground is already buried beneath pavements and asphalt..

Big EU countries, particularly the UK and Germany, scuppered efforts for an EU soil conservation legislation more than a decade ago. According to Sinkeviius, the Brexit vote doesn't make much of a difference since formerly skeptical members of the EU seem to have changed their minds.

Related Article: Worsening Deforestation in Brazilian Amazon is at its All-Time High in a Decade