A group of scientists and experts have warned that fake news on social media regarding climate change and biodiversity loss has a disturbing influence on the fight to stop the planet's mounting environmental concerns. 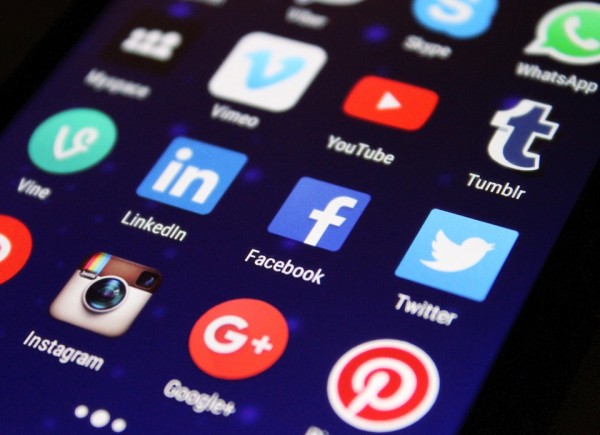 People are more concerned about climate catastrophe than they have ever been. However, how well do they comprehend it? What information sources do they trust the most? We wanted to know where the public obtains most of its knowledge on the subject and the most successful methods for keeping people informed.

Climate change has emerged from an abstract concern highlighted in the news to an increasingly frequent presence in everyday life in recent decades. Heatwaves, floods, and other extreme weather events have increased in frequency and intensity, raising public worry about climate change. According to a 2019 study, 80 percent of respondents are fairly or extremely concerned, and climate change is the most critical issue, according to a more recent survey.

A Study on Misinformation 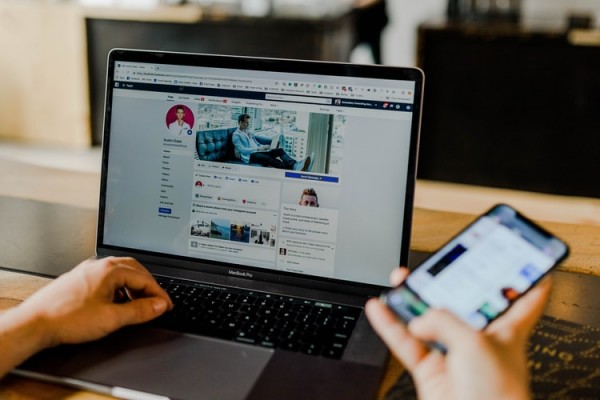 The Royal Swedish Academy of Science claims in a paper that steps needed to create a healthier, more robust world - such as lowering fossil fuel emissions, overfishing, and other dangers - would be challenging to implement if they continue to face targeted attacks on social media. They claim that the necessary steps to prevent global warming and species extinction will be jeopardized without international collaboration.

"Social media stories have created a poisonous climate where it's now very difficult to tell reality from fiction," said Owen Gaffney of the Stockholm Resilience Centre, one of the authors. "One of humanity's most pressing problems is its inability to distinguish reality from fiction. Democracies are being weakened; as a result, restricting our capacity to make long-term decisions necessary to rescue the planet."

Climate scientists' emails were hijacked in 2009, just before another United Nations meeting. Copenhagen is hosting a climate summit. Climate doubters exploited the hacking to create the "Climategate" controversy, stoking skepticism about climate change and undermining the summit. Right-wing activists utilized social media in 2019 to urge European countries to abandon their support for a United Nations resolution. by making it appear as if there was broad resistance to the global migration deal. 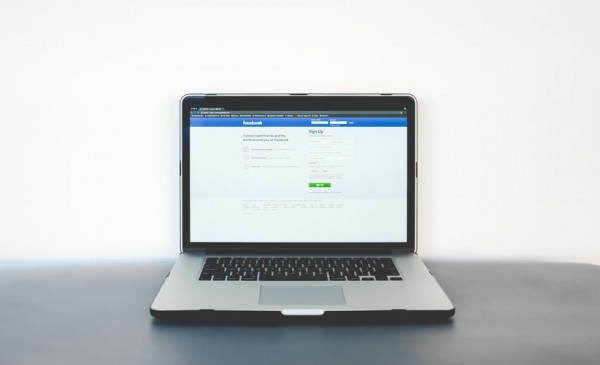 As fake news involving incorrect or misleading climate statements becomes buried in this network of conspiracies, it becomes more difficult to combat them. And this might make it much more difficult for the globe to take large-scale, dramatic action in the face of a global catastrophe.

People exposed to sham information on climate change have lower levels of belief in the phenomenon and have a weaker view of the scientific agreement on climate change. However, these consequences are little in the grand scheme of things. People's political ideology, which has been extensively investigated, appears to be the greater driver of their belief in climate change.