Debunking 5 Most Widespread Misconceptions and Myths About Climate Change

AFP Fact Checkers examines some common misconceptions that raise doubt on the possibility of human-caused global warming as world leaders prepare for the COP26 climate summit, which begins on October 31.

Among the many misinformation regarding Climate Change, these are the five most common misconceptions:

Climate Change is a Hoax

Others believe the crisis is a fiction perpetrated by experts to justify their research grants-or even a government plot to control people. If that's the case, it'd have to be a massive undertaking involving many governments and a large number of scientists from a variety of nations.

Thousands of peer-reviewed research in the public domain have resulted in a scientific agreement that human-caused climate change is real. The Intergovernmental Panel on Climate Change (IPCC) is the most comprehensive of these sources. Moreover, its evidence and procedures are publicized at www.ipcc.ch. Therefore it is far from a secret proceeding.

Its most recent report, which was issued this year and was 3,500 pages lengthy, was accepted by delegates from 195 countries. It includes contributions from 234 writers from 66 countries.

The panel was established due to a UN resolution, which provides fodder for conspiracy theorists while also confirming its legitimacy for others.

According to scientists, over the past million years, the Earth has cycled between ice ages and periods of warming. Is this cycle's present warmth just a new stage?

No, this time is different because of the recent warming's pace, relative abruptness, and global scope.

"Global surface temperature has risen faster since 1970 than in any other 50-year period in at least the last 2,000 years," the IPCC claims, citing graphs to back up its claim.

This is based on a variety of sources of information, including palaeological analyses of sediment, ice, and tree rings from before the Industrial Revolution and temperature records dating back to 1850.

No Proof that Humans Caused it 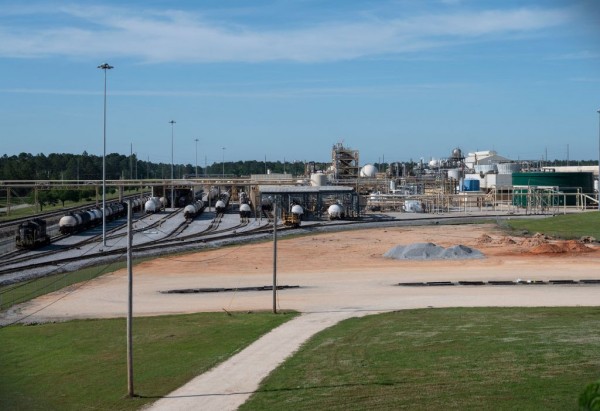 As evidence of unprecedented warming has become unmistakable, some skeptics acknowledge that it is occurring but dispute that it is driven by carbon emissions from humans burning fossil fuels.

The IPCC created a climate model that calculates the effects of many causes. It measures the amount of warmth that occurs with and without human activity.

THIS YEAR, the IPCC report. stated, "It is undeniable that human impact has warmed the atmosphere, oceans, and land."

On page eight of the report, there is an explanation of this result, complete with graphs.

Warming is Not Bad

Donald Trump's tweet on January 20 combined a prevalent climate myth-that cold weather proves climate change isn't happening-with the premise that even if warming is occurring, it isn't all terrible.

Climate is a term that refers to the average weather fluctuations over some time. As a result, a single day or week of snow does not suffice to demonstrate that average temperatures are not rising over time.

Is it possible that "a little global warming" might be beneficial? For example, parts of Siberia may become arable, boosting food supplies, but permafrost thawing in the same region threatens to exacerbate the situation.

A two-degree rise may seem comfortable, but the IPCC estimates that it will raise sea levels by half a meter or more, drowning coastal communities.

Even Scientists Are Unsure About Climate Change 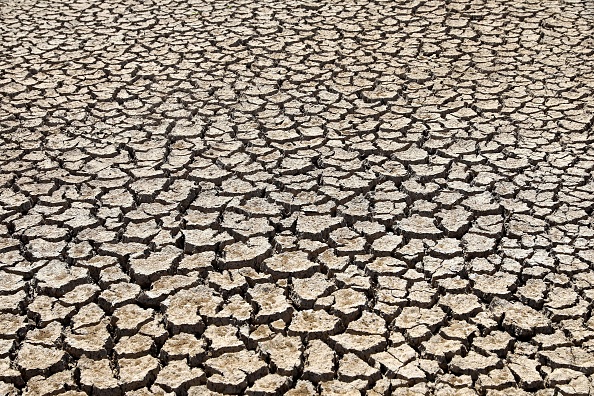 Experts frequently express their skepticism by signing joint statements and articles. However, a review of their qualifications has shown that they are rarely climate scientists.

One of the most significant criteria scientists use to assess the validity of assertions is consensus, and the agreement on climate change is currently overwhelming.

According to a new Cornell University analysis of hundreds of peer-reviewed research on the subject, more than 99 percent of the writers believed that people drive climate change.