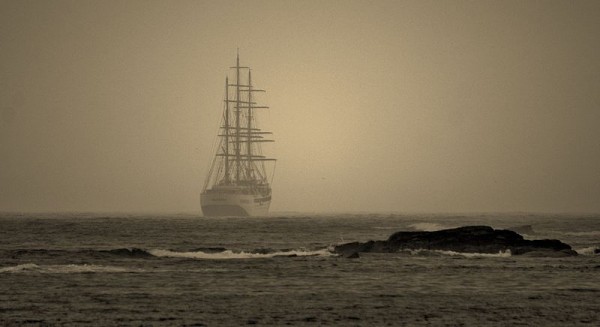 The SS Bloody Marsh is the name of the lost oil ship. Its construction was finished in 1943, and it met its demise the following year when it was hit by a torpedo fired by a German U-boat. During the war, it was constructed as part of an attempt to move more oil ships into the Atlantic and toward Europe.

The torpedo wrecked the engine room and killed three crew members when it hit the Bloody Marsh. According to stories from the time, the oil ship sank rapidly after being hit by a second torpedo. Some members of the crew were able to flee the ship and board life rafts.

It took a long time for the discovery to be made. Then, finally, the Bloody Marsh was discovered off the coast of South Carolina by NOAA researchers as part of the Windows to the Deep 2021 project, which was mapping the ocean bottom.

Apart from its history, something about this wreck attracts academics' attention: its ecological consequences.

"It was critical to locate Bloody Marsh and deploy an ROV [remotely operated vehicle] to identify the wreck and assess the contamination risk," said Mike Brennan, a SEARCH Inc. Maritime Project archaeologist.

The wreck is on the NOAA's "Potentially Polluting Wrecks" list, including 87 sunken boats in various locations around the United States' ocean floor that potentially represent an oil pollution danger to the country's coastal and marine resources. Hazardous materials and oil may be released into the environment when the wrecks on the list degrade on the ocean floor.

Only 17 of the 36 sunken ships have been suggested for further investigation and possible evacuation.

According to the NOAA, there are over 20,000 sunken boats on the ocean bottom of the United States, although only a few of them are thought to carry oil. 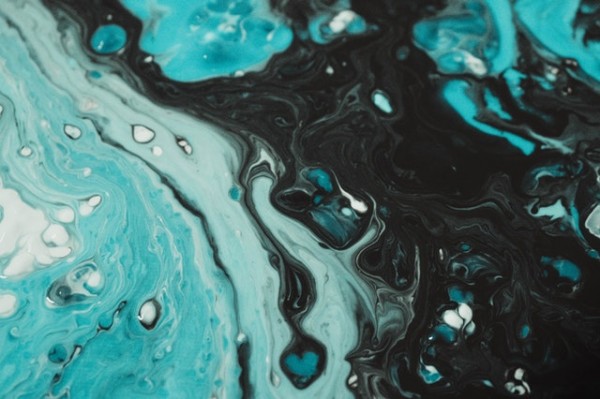 About 2.5 miles from the shipwreck, an oil slick was discovered, allowing the researchers to locate the site. The Bloody Marsh was carrying almost 106,000 barrels of oil at the time of the catastrophe. The slicks are most likely caused by the wreck's progressive deterioration, according to Brennan.

"Given the position of this wreck, the oil slicks detected upstream of it, the welded joinery and general look of the wreck as that of a T2 oil tanker, and the matching of the length of the hull section with the torpedo damage," Brennan stated in an NOAA report on the finding.