Real Life Atlantis: 3 Underwater Cities that You Should Put in Your Travel List

Building near rivers, lakes, and springs provided early settlers with clean water for home and agricultural purposes and a consistent food source in the form of fish. Traveling by boat also became a convenient means to swiftly travel the land, allowing our species to expand its range.

However, the waterfront is not necessarily a secure location. With minimal protection from flooding, natural disasters such as earthquakes and tsunamis, and harsh weather, and rising sea levels, what took hundreds of years to create can be destroyed in a day. In addition, water has the ability to seize land, structures, and human lives. Here, we take a look at some of the civilizations that have vanished beneath the waves.

Here are three sunken cities that are considered as real-life Atlantis: 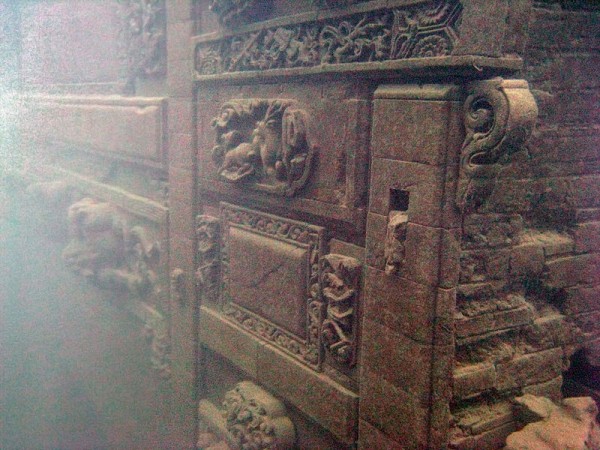 The Qiandao Lake was created when a valley in China's Zhejiang Province was purposefully flooded as part of the Xin'an River Dam project to provide hydroelectric power for the region. As a result, a historic city is submerged 80 to 100 feet (25 to 40 meters) underneath the surface of this man-made lake. The town previously existed at the base of Wu Shi (Five Lion) Mountain, which is now partially submerged and is thought to be roughly 1,400 years old - while others claim particular constructions are much older.

Known as the Atlantis of the east, the city was unearthed in 2001 during a diving expedition and is a well-preserved remnant of its period, with numerous elaborate carvings of dragons, phoenixes, and lions surviving in all their splendor on wooden arches. In addition, due to the purity of the water, temples, pagodas, and other monuments have remained intact, providing archaeologists with a view into ancient Chinese architectural architecture. 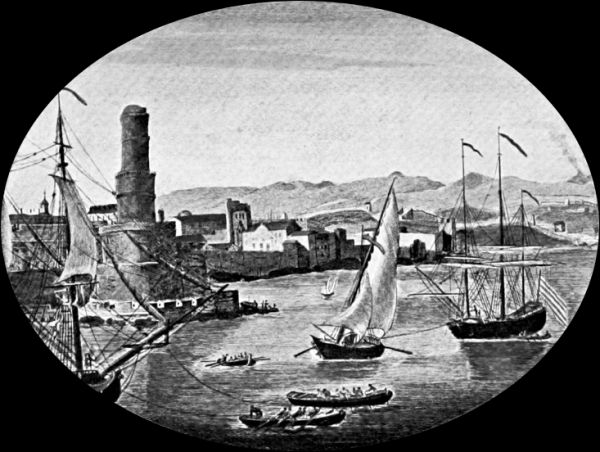 According to the BBC, the Caribbean pirate stronghold of Port Royal was renowned as "the wickedest city on Earth" before a cataclysmic earthquake and the tsunami that followed buried two-thirds of the town. The sand under the 2,000 or so brick houses was liquefied by the violent shaking and looked to pour out to sea. As a result, 2,000 people are thought to have died in the earthquake and tsunami, out of a total population of 6,500 at the time. According to UNESCO, another 3,000 people perished as a result of injuries and illnesses in the aftermath. 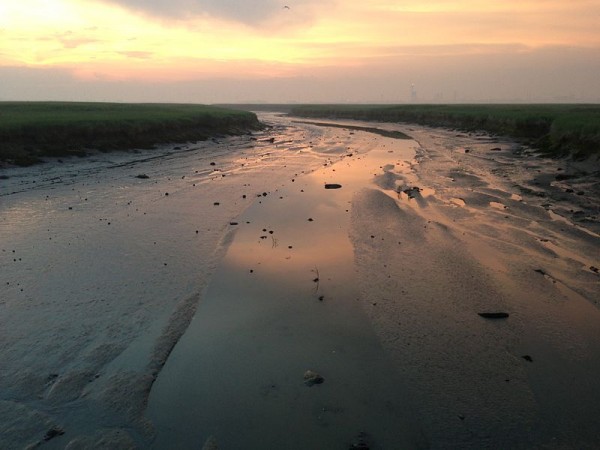 This region, which is today known as the Drowned Land of Saeftinghe, was once a thriving community. People drained the marsh in the 13th century to build on the fertile land; they also built dikes to protect the reclaimed area from flooding.

The All Saints' Flood of 1570 wiped off most of the area near Saeftinghe, but the 80 Years' War in 1584 dealt the last blow. According to Het Zeeuwse Landschap, the official site of the area, Dutch forces battling for independence from the Spanish were forced to collapse the final dike barrier while defending Antwerp, causing the Scheldt to take over the town.

On the other hand, a local tradition attributes the 1570 deluge to the fury of a mermaid held prisoner by the townspeople. The village is now buried underneath layers of sand and clay, while bricks from an abbey that was flooded have been discovered.