On Sunday, severe weather swept over the central United States, with suspected tornadoes wreaking havoc and knocking out electricity but sparing lives and causing no injuries, according to reports. At least 13 preliminary tornado reports have been recorded, indicating that October might be a record-breaking month for tornadoes in the United States. 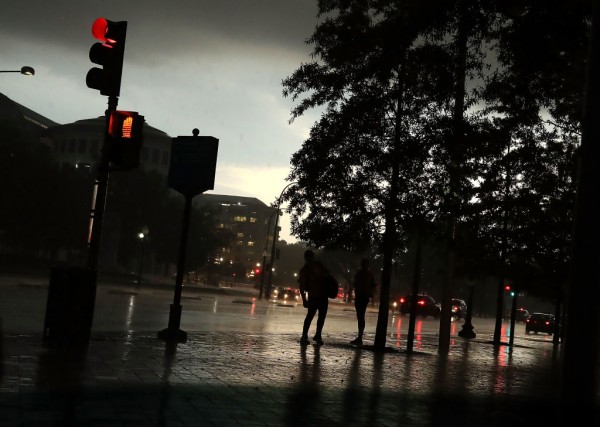 Trees and electrical lines were felled, broken, and damaged across Illinois, Kansas, and Missouri. Parts of Missouri, notably in the St. Louis area, were extremely heavily struck. Some of the twisters were seen on camera, and video footage of the aftermath revealed considerable devastation, uprooted trees, and residences that had been ripped apart. 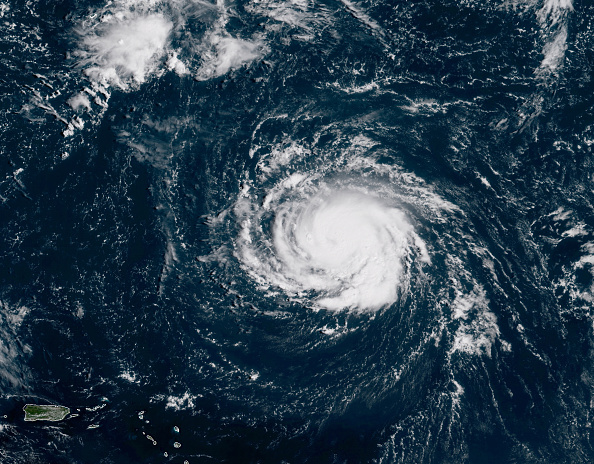 A footage showed the aftermath of a tornado that ripped through Purdin, Missouri, roughly 275 miles northwest of St. Louis. Myles Johnson, a small child, could also catch video of the tornado as it hit on Sunday.

"Guys, the plane has landed. Get your bunkers ready "As the tornado swirls, Johnson can be heard shouting in the footage.

The storms also brought with them much hail. Senior Meteorologist Dan Pydynowski said hailstones across the state measured up to 1.75 inches in diameter, roughly a golf ball's size. 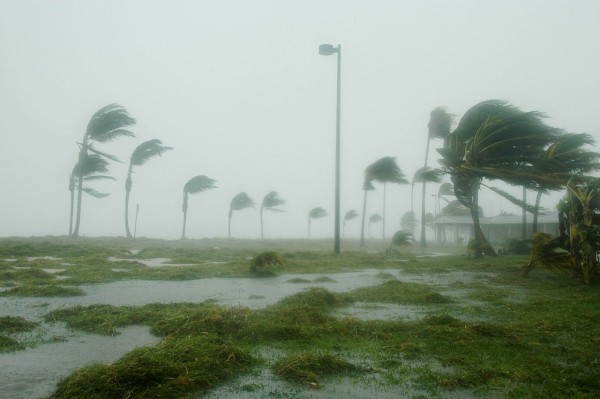 The National Weather Service (NWS) office in St. Louis dispatched two survey teams on Monday morning to examine the damage caused by the severe weather in southeastern Missouri and southern Illinois. A survey crew was also dispatched from the Kansas City office.

According to the National Weather Service in Kansas City, this outburst of severe weather is the first to deliver tornadoes to its area of coverage in October since 2018, when tornadoes struck on Oct. 8 and 9.

Kirksville, Missouri, received record-breaking rainfall as a result of the storms. Kirksville received 4.54 inches of rain, shattering the previous record of 0.76 inches established in 1967 for the day. In addition, the rain fell just short of shattering the city's record for the wettest October day in history, set on Oct. 2, 2005, with 4.56 inches. Sunday was also the 11th wettest day in the city's history since records began in 1948.

"By late October, you normally have cooler, drier air in situ that is more stable," Pydynowski said, noting that moisture from the Gulf of Mexico, which is usually an essential element for severe weather, doesn't make it that far north as it does in late spring and summer.

Calm Amidst the Storm

St. Louis saw some milder weather on Sunday, with temperatures hitting 81 degrees Fahrenheit. The combination of this with a powerful cold front created ideal conditions for severe weather and tornadoes.

So far this month, the NWS has received 119 preliminary tornado reports. In 2018, the month of October set a new record for tornado reports, with 123 total reports.

With over a week remaining in the month and the chance of tornadoes on Tuesday and Wednesday, as well as the potential for the number of reports to increase as the damage from Sunday's severe weather is assessed, the number of tornadoes is expected to rise, potentially breaking the October record.