Locals inhabiting close to the Florida reserve where Brian Laundrie's remains were discovered revealed that a lot of alligators and "evil" wild pigs are all over the area and these animals wouldn't have remained any flesh for those investigating the case to identify. 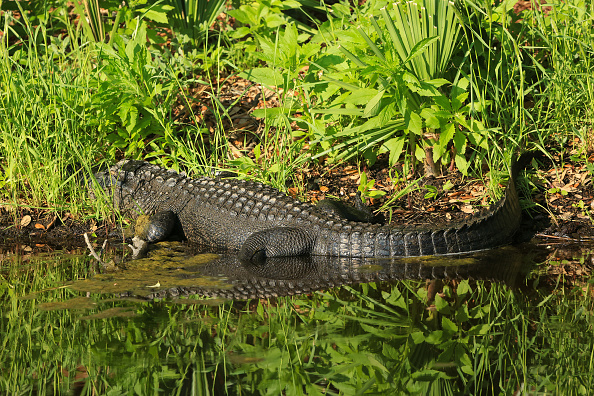 A number of locals have revealed to media outlets that hungry wetland animals are all over the 25,000-acre Carlton reserve which would have consumed any flesh that is there.

A man living about a mile from the reserve whose name is John Widmann, told the New York Post, "I walk there all the time and there won't be much of the remains left."

"There's alligators, but the worst thing are the wild pigs. They're evil animals and will eat anything. Any flesh out in the open will not be wasted," Mr. Widmann said.

"There won't be much for the coroner to work on. Nature doesn't waste anything, " he added.

Authorities hunting for Gabby Petito's fiancé, Brian Laundrie, discovered partial remains that were later confirmed to be his following an examination of dental records.

The remain was discovered in Florida's Carlton Reserve on Wednesday. This was after more than a month of hunting for Laundrie, who was labeled a person of interest in Petito's disappearance before her corpse was discovered in Wyoming. The remains were positively identified on Thursday, according to the FBI field office in Denver. 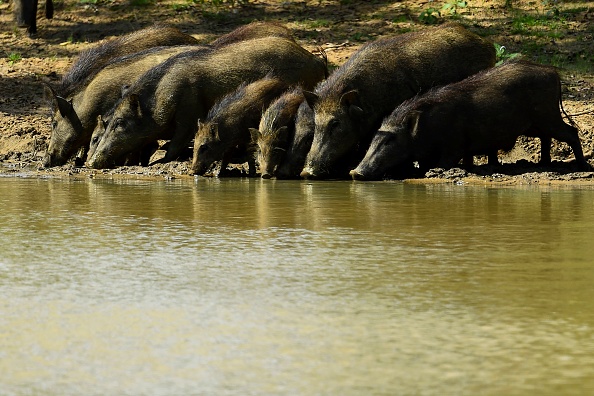 Gabby and her fiance were driving across the country in their van, recording their adventure on social media, until Laundrie returned to his parents' North Port house without her on September 1, according to officials.

During the search for Petito, 22, police in Moab City, Utah, revealed body camera footage of an upset and agitated Petito following an alleged fight with Laundrie.

Petito's corpse was recovered on September 19 in Wyoming's Bridger-Teton National Forest in the Spread Creek Dispersed Camping Area. Petito had been dead for at least three weeks as the doctors declared her death a murder by "manual strangulation."

Laundrie has been missing since mid-September, when his parents reported him missing after he went hiking in the Carlton Reserve and never returned. The 25,000-acre wildlife reserve was shut down for lengthy searches and only reopened on Tuesday.

Authorities filed an arrest warrant for Laundrie after claiming he used Petito's debit card without permission. He was a person of interest in the investigation, although he was never prosecuted for Petito's killing.

The Federal Bureau of Investigation (FBI) and other law enforcement authorities had been looking for Laundrie for over a month, since he was a person of interest in the killing of his girlfriend.

Days after returning from a vacation without Petito, Laundrie allegedly went trekking at the Florida preserve. He then vanished, prompting law enforcement officials to initiate a manhunt for him. 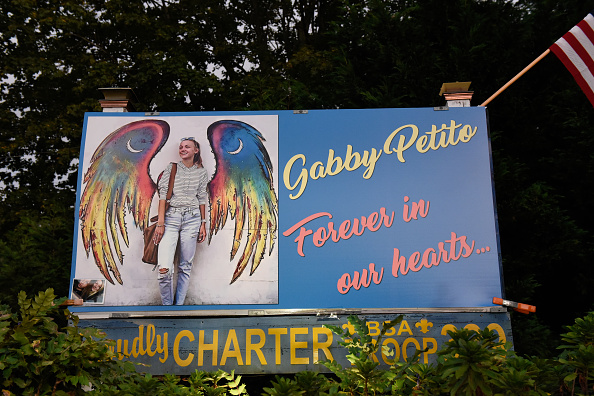 The items were located along a bridge between the Carlton Reserve and the Myakkahatchee Creek Environmental Park, and included a backpack and a notepad.

However, it's unclear whether the items disclosed any further information that may aid Petito's case investigators.

Two young people have now died. There are some parents who are going through a difficult time. Now whatever happened, or did not happen, is awful for two families.

And anybody with a child, or a sense of humanity, can appreciate the frustration that both families experience at that time...according to the attorney in charge of the case.