The largest seafood processors in the United Kingdom have threatened to stop sourcing fish in the north-east Atlantic. This decision was taken in order to get the UK and countries in the EU to agree on ways to manage fish populations this month. 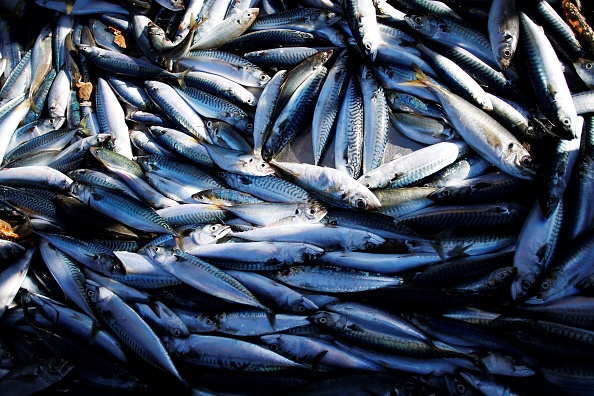 Seafood processors are calling for urgent actions from the government authorities to manage the population of herring, mackerel, and blue whiting to be more sustainable. The Young's Seafood, Tesco, Co-op, Princes, Aldi, Asda, Waitrose, Marks & Spencer and other retailers and suppliers have collaborated to call for this action.

For some years now, state fishing in the north-east Atlantic has failed to adhere to scientist limits. This has led to a series of decline in population of these creatures as years goes by. It has exceeded tolerable limits by over 4.8m tonnes since 2015.

This occurrence has made many fishing companies lose their sustainable certification from the Marine Stewardship Council.

According to Young's seafood, catch percentages between coastal states like Norway, Iceland, Russia and the Faroe Islands are putting the health of valuable fish populations at risk causing several businesses to start speaking up as a result of this issue.

There will be a meeting in London between mackerel-fishing countries this week, to come to an agreement on shared stock management for herring, mackerel, and blue whiting.

They are urging them not to focus on national interest but to agree on sustainable measures. The appeals call for a scientific approach and the adoption of long-term managerial plans to resolve the increasing crisis in fish population.

In a statement, the company said: "The Young's believe that the unilateral percentage setting poses an unacceptable risk to shared-stock fisheries. They think coastal states involved in these fisheries should support securing an agreement on total allowable catches in accordance with ICES [International Council for the Exploration of the Sea] advice and strive for a long-term science-based management agreement.".

Young is a founding member of the North Atlantic Pelagic Advocacy Group (Napa), a partnership of 50 retailers and suppliers with a combined buying power of almost €250 billion (£210 billion), formed after MSC certification for mackerel was revoked in 2019. 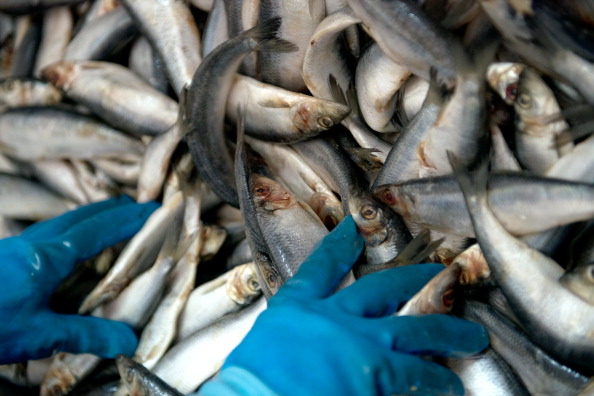 Quotas for mackerel, Atlanto-Scandian herring, and blue whiting in the north-east Atlantic have all been increased this year by 41%, 35%, and 25%, respectively, above scientifically advised limits.

"We are pulling too much out each year," said Dr. Tom Pickerell, a marine biologist in Napa. We have not yet reached the point where they are overfished, but we will soon be there if nothing changes."

The climatic issue has caused adjustments in fish population distribution, and each government has imposed its own unilateral quotas to protect its own interests.

"The most alarming issue is the stocks are moving down," said Rupert Howes, CEO of the Marine Stewardship Council. As a result, they were stripped of their MSC accreditation. The market is increasingly expressing its opinion that this issue must be handled."

Related Article: Third of Shark and Ray Species on the Brink of Extinction Due to Overfishing