Over the northern Pacific on Wednesday night and Thursday morning, an intense bomb cyclone formed. The big storm will serve as the trigger for a series of storms that will hit the West Coast from Monday to Tuesday, dumping almost 2 feet of rain in certain regions and up to several feet of snow in the mountains.

Although the rain is much needed across the drought-stricken region, it could cause catastrophic flooding, mudslides, and other severe hazards to people and property. 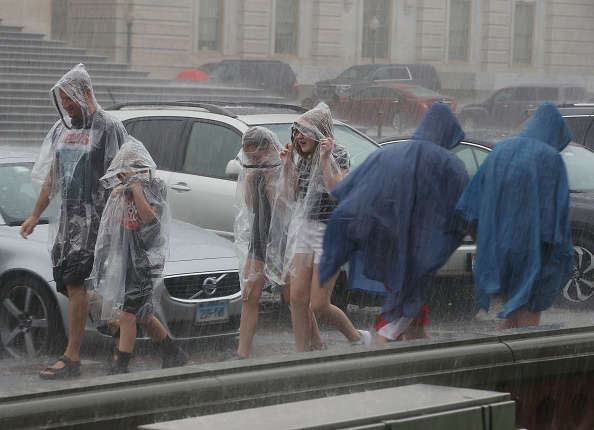 On Thursday, gale warnings, strong wind advisories, and flash flood warnings were in force from Northern California to Washington as the storm train began.

But the storm isn't all doom and gloom.

"This rain is roughly a month ahead of usual and will be very helpful in putting out the lingering fires, especially in Northern California," said Meteorologist Jon Porter. "Repeated storms with such heavy rainfall will have a significant impact on the wildfire season, ultimately terminating it from Northern California northward," Porter noted. 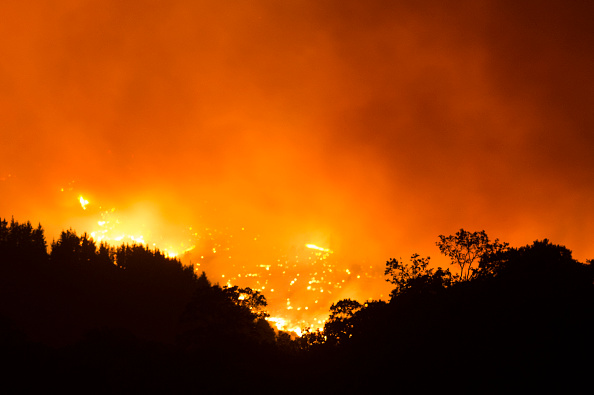 According to the National Interagency Fire Center, wildfires burnt 1.9 million acres in California in 2021. As of Thursday, eight of the seventeen major fires raging throughout the United States were 'burning in California. 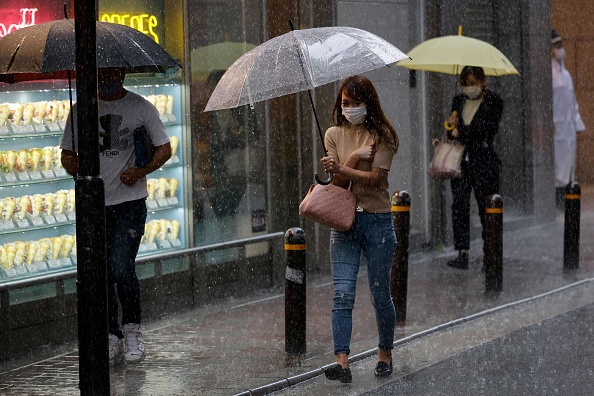 According to Porter, rainfall would arrive "too fast and too fierce" in certain regions, with rates of up to 2 inches per hour. In addition, the heavy rains might cause flash flooding and other hazards like mudslides, especially in areas where wildfires have burned the land in recent years.

On Thursday, satellite photos showed the storm spinning over the northern Pacific, like a hurricane, close off the coasts of western Canada and the Pacific Northwest. By Thursday morning, the storm's central atmospheric pressure had dropped to 28.14 inches of mercury (953 millibars), down from 29.12 inches of mercury (986 millibars) on Wednesday. This was enough to meet the official criteria for bombogenesis, which occurs when a storm's central pressure drops by at least 0.71 of an inch of mercury (24 millibars) in less than 24 hours.

Its core pressure fell below Hurricane Larry, a Category 3 storm that slammed into the Atlantic early in September with sustained winds of 125 mph. Larry had a core pressure of 28.20 inches of mercury at his lowest point (955 millibars).

How Strong is the Storm?

Data from Environment Canada began to offer an idea of the storm's strength about noon local time on Thursday. Solander Island recorded wind gusts of up to 100 mph, while 31-foot waves were observed offshore from Vancouver Island.

A broad satellite image of the West Coast gave a striking visual of what's in store over the next several days. Three storms are forming over the northern Pacific Ocean and are going to the western United States. Each storm will have various degrees of severity and impact, but the combined effects of all three storms will be catastrophic.

According to Meteorologist Bernie Rayno, the bomb cyclone will be the first of three storms to hit the US West Coast until the final Tuesday of October.