On Wednesday, a volcano in Japan erupted, spewing ash several kilometers into the sky and causing officials to warn about the risk of lava flows and falling boulders, but no injuries or fatalities were reported. 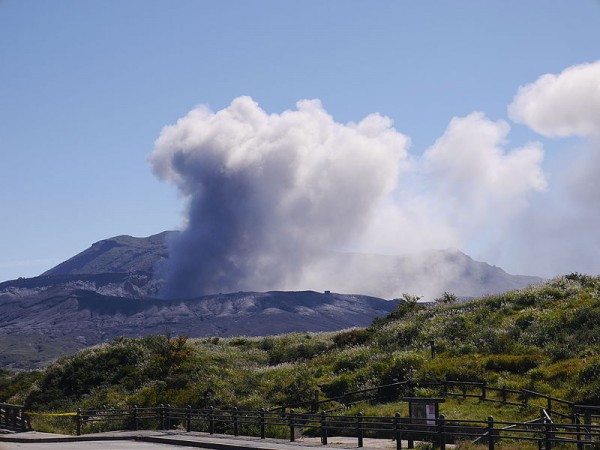 The Japanese Meteorological Agency (JMA) increased the volcano's alert level to 3 on a scale of 5, advising people not to approach and warning of the danger of huge volcanic blocks and pyroclastic flows within 1km (0.6 miles) radius of the mountain's Nakadake crater. 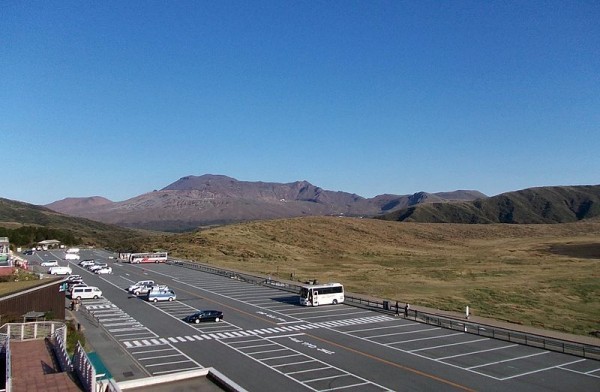 The Aso volcano erupted for the first time in Japan's history in 553 AD after Buddhism was introduced from Korea. As a result, it has the most historically recorded eruptions of any volcano.

It upgraded the volcano's alert level to 3 on a 5-point scale, advising people not to approach and warning of big falling boulders and pyroclastic flows within a 1 km (0.6 miles) radius of the mountain's Nakadake crater.

As of Wednesday evening, local police stated there had been no reports of anybody being hurt or missing and that 16 people who had gone trekking on the mountain earlier in the day had returned safely.

Images of a thick cloud of ash towering over the volcano were carried on television networks, quickly obscuring vast swaths of the mountain.

The meteorological office stated that ash falls from the 1,592-meter (5,222-foot) mountain in Kumamoto's prefecture are likely to pelt neighboring cities until late afternoon.

In 2019, Mount Aso erupted briefly, while in September 2014, Japan's greatest volcanic disaster in over 90 years killed 63 people on Mount Ontake.

The country is at the intersection of four tectonic plates: the Pacific, Philippine, Eurasian, and North American plates, and its volcanoes are mostly found on five subduction-zone volcanic arcs where the Pacific Plate descends beneath the North American Plate along the Kuril Trench and the Japan Trench, and beneath the Philippine Sea Plate along the Izu-Bonin Trench. At its western end, the Philippine Plate subducts beneath the Eurasian Plate, producing the Ryukyu Trench.

Aside from its active volcanoes, Japan is one of the countries in the world with the most frequent and occasionally catastrophic earthquakes. Moreover, its maritime location renders it vulnerable to tsunamis, terrifyingly demonstrated by the tragedy of the 8.9 earthquakes and tsunami on March 11, 2011.