Mount Hood, Oregon's biggest volcano, is being rocked by a new swarm of earthquakes just months after a similar swarm struck the volcano. 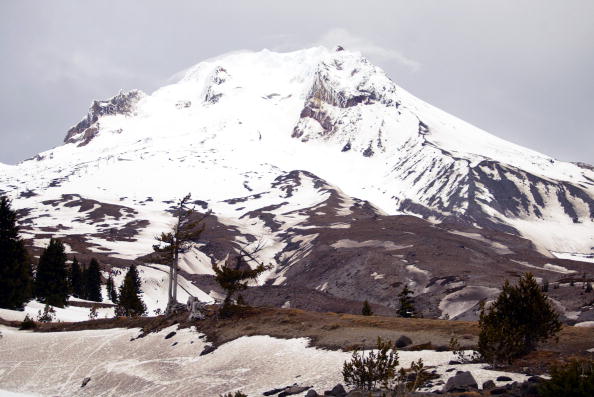 Nothing Out of the Ordinary

The Cascades Volcano Observatory (CVO) of the United States Geological Survey (USGS) keeps track of volcanoes in Washington, Oregon, and Idaho. CVO has not modified the volcanic warning level or the aviation color code at Mount Hood, despite classifying it as a "very high danger potential." Therefore, the current volcano warning level is just "NORMAL," with "GREEN" as the aviation color code.

"Several tens of minor earthquakes have occurred near the peak of Mount Hood," the USGS stated in a statement on the earthquake swarm. This isn't a lava eruption. This swarm of earthquakes started late on Sunday, October 17th. The greatest magnitude so far has been M2.5, with depths ranging from 1-3 km below sea level (3-5 km below the surface). There have been no recorded earthquakes. Swarms at this depth and position are frequent at Mount Hood, and they do not signal an increase in the volcanic threat. Swarms in the past have lasted anything from a few days to a couple of weeks."

According to the USGS, an earthquake swarm consists of largely minor earthquakes with no discernible mainshock. Swarms are typically short-lived, although they can last for days, weeks, or even months at a time. They frequently repeat in the same places.

The majority of swarms are linked to geothermal activity. Swarms aren't always linked to earthquakes. A series of earthquakes that occur following a bigger mainshock on a fault is known as aftershocks.

Aftershocks occur in the fault zone where the mainshock ruptured and are part of the fault's "readjustment process" following the main slide. With time, aftershocks become less frequent. However, they might last for days, weeks, months, or even years in the case of a big mainshock. 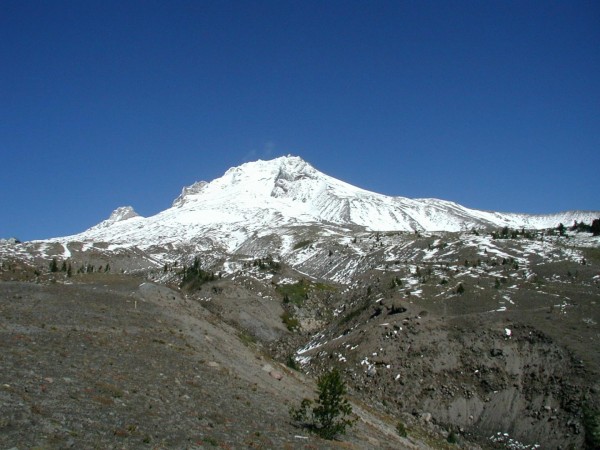 Mount Hood is the state's highest mountain and the state's biggest volcano. It's roughly 50 miles east-southeast of Portland and was formed by a subduction zone on the Pacific Coast in the Pacific Northwest. Mount Hood rises to a height of 1,240 feet and is home to 12 recognized glaciers and snowfields. While the USGS classifies the volcano as "possibly active," the peak is now considered inactive.

Also Read: New Volcano Might Form Due to Frequent Earthquake Swarm in Mexico