New Volcano Might Form Due to Frequent Earthquake Swarm in Mexico

Major earthquakes - and massive volcanoes - are nothing new in Mexico. In reality, on the 32nd anniversary of an even more destructive quake, a huge quake-damaged town across the nation (including the capital, Mexico City) in 2017. 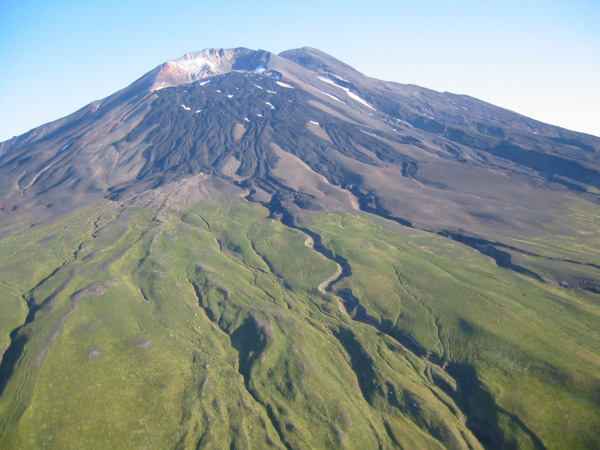 Scientists are particularly concerned about a recent swarm of earthquakes in the Mexican state of Michoacán, which they believe might be the consequence of a new and fast-developing volcano.

Possibility of a New Volcano 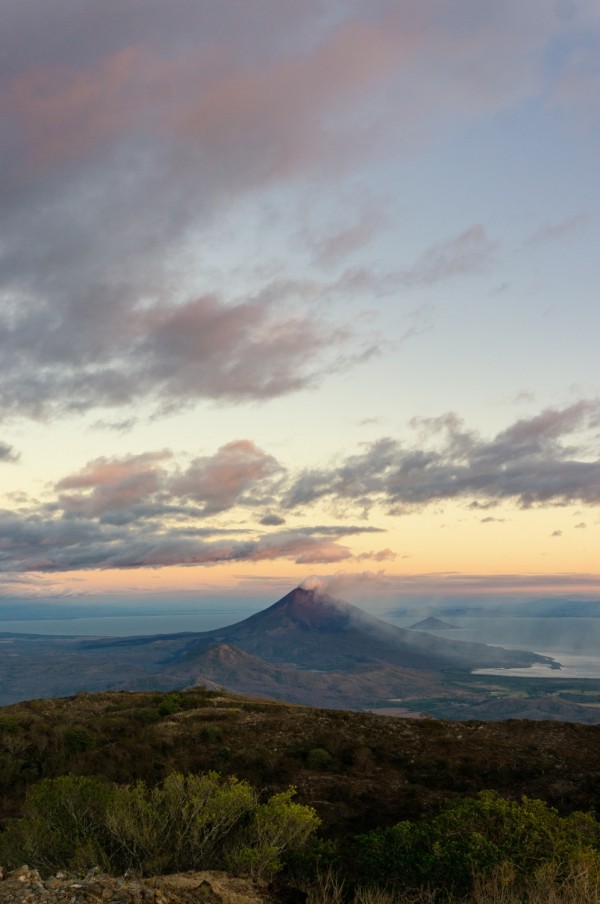 Scientists in Mexico are examining the prospect of a new volcano developing in Michoacán due to increased seismic activity for the second time in less than two years. There were 236 low-magnitude earthquakes and six temblors of a magnitude greater than 4.0 in the region near Uruapan between May 1 and June 8. In the first four months of the year, there were over 300 micro-earthquakes in the same area.

Carlos Valdés González, a researcher at the National Autonomous University (UNAMInstitute) 's of Geophysics and a former director of the National Disaster Prevention Center, said it's critical to keep an eye on earthquake swarms, which are defined as a series of earthquakes of similar magnitude that occur in a local area over a short period of time. 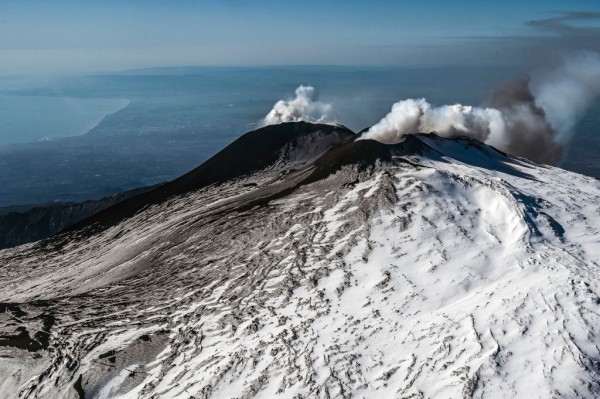 He told the daily Milenio that seismic activity is required for a volcanic eruption and the formation of a new volcano.

"... Mexico is a volcanically active region, particularly in that area [near Uruapan], where the so-called Michoacán-Guanajuato volcanic area has over 1,200 minor volcanoes," Valdés added.

Following a series of small earthquakes, the Paricutin volcano, roughly 30 miles from Uruapan, erupted in a cornfield in 1943. The volcano had risen to over 1,400 feet tall during its nine-year eruption and had seriously destroyed an area of more than 90 square miles with the ejection of stone, volcanic ash, and lava. Three individuals were murdered, two villages were totally evacuated and engulfed in lava, and three were severely impacted. Hundreds of people were forced to migrate permanently, and two new towns were built to accommodate them.

Scientists are keeping a close eye on potential developments in the aftermath of that cataclysmic explosion. After more than 3,000 low-magnitude earthquakes were reported in January and February of last year, a team of specialists conducted similar research, but it was eventually concluded that the heightened seismic activity would not create a new volcano. The majority of the magma motions identified were horizontal rather than vertical, leading scientists to believe that the molten material would not rise to the surface. 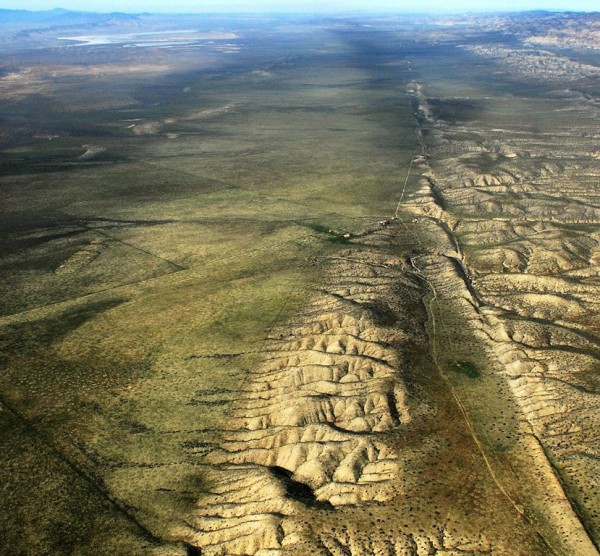 Another UNAM researcher, Denis Xavier Francois Legrand, acknowledged that while an earthquake swarm is an essential indicator of a new volcano's growth, it is not the only one. Experts are also looking for deformation in the Earth's crust that would allow a volcano to burst through below, and magma flows upward rather than sideways.

"We believe these [earthquake] swarms are linked to magma flow, although magma does not always reach the surface. These swarms happened in 1997, 1999, and 2006, but no magma reached the Earth's surface. Perhaps something similar is occurring today, but it's critical to keep an eye on [magma movements]," Francois said at a virtual news conference on Tuesday.

Also Read: Swarms of Earthquakes Detected in California Lake Over the Past Few Days