According to Nikkei, Japan would assist Southeast Asian countries in tracking greenhouse gas emissions by establishing a measuring and monitoring framework for the industry. 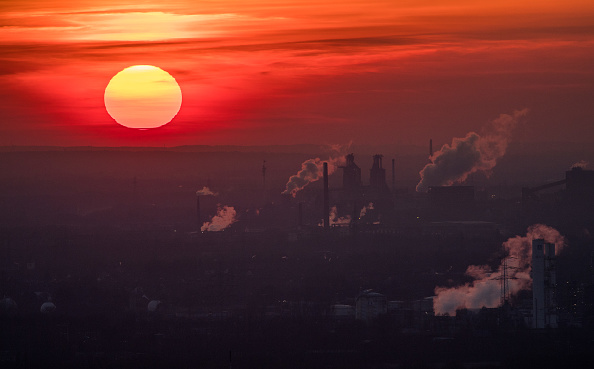 The initiative's details will be finalized this month and unveiled during the COP 26 climate meeting, which begins on October 31 in the United Kingdom.

It's been difficult to gauge emissions at individual firms since many from the Association of Southeast Asian Nations members lacks a tracking system. It is becoming increasingly vital to be able to track decarbonization activities across the supply chain.

Companies that emit at least 3,000 tons of carbon dioxide per year in Japan must disclose their emissions by location. Similar regulations exist in Europe and the United States. The Japanese model will serve as a blueprint for ASEAN countries, including the calculating techniques employed by businesses.

Japan intends to help and participate in cooperative initiatives. For example, in the Philippines, a field experiment for estimating emissions by industry will begin next summer. With the help of the Environment Ministry and the Chamber of Commerce, the selection process has started, with the cement and waste management industries among the contenders.

In the Philippines, emissions estimations will most likely be based on statistics such as energy and fossil-fuel use and manufacturing volume. In addition, the amount of methane produced by waste will be calculated.

In Vietnam and Thailand, the process of identifying potential industries is also underway.

As the problem of climate change becomes more apparent, consumers and investors are increasingly considering decarbonization when making decisions. For example, Apple has set a target of becoming carbon-neutral throughout its entire supply chain by 2030. Companies that are unable to measure emissions and make progress toward reductions risk losing their status as suppliers.

Climate change susceptibility and effect are vital issues for ASEAN. Warming of the climate system is clear from observations of increases in global average air and ocean temperatures, widespread melting of snow and ice, and increasing global average sea level, according to the Intergovernmental Panel on Climate Change's Fourth Assessment Report, issued in late 2007.

Since the IPCC's first assessment report in 1990, projected worldwide average, temperature rises have been between 0.15 and 0.3 degrees Celsius per decade from 1990 to 200513. Without a further effort to decrease greenhouse gas emissions, the IPCC predicts that the global average temperature would rise by 1.8 to 4.0 degrees Celsius this century, with a worst-case scenario of 6.4 degrees Celsius. Global warming is expected to have significant implications for humans and other living forms, including a rise in sea levels of 18 to 59 centimeters, putting coastal regions and small islands at risk, and an increase in the frequency and severity of extreme weather events. 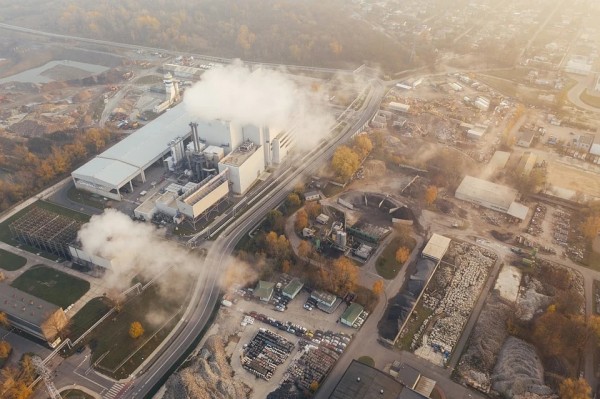 Southeast Asia is particularly vulnerable to climate change because a large proportion of the population and economic activity is concentrated along coastlines; the region's livelihoods are heavily reliant on agriculture; the region is heavily dependent upon natural resources and forestry, and extreme poverty persists. According to the Asian Development Bank (ADB) research, the region's average temperature climbed by 0.1 to 0.3 degrees Celsius each decade between 1951 and 2000, rainfall decreased from 1960 to 2000, and sea levels rose by 1 to 3 millimeters per year. In addition, heat waves, droughts, floods, and tropical cyclones have all intensified and grown more common.

Also Read: WHO Report Shows that 7 Million Premature Deaths Occur Every Year Due to Air Pollution