Prince William has thrown a barely subtle shade at the billionaires involved in the space tourism competition, suggesting that the world's brightest minds should instead be focused on fixing the planet's environmental issues. 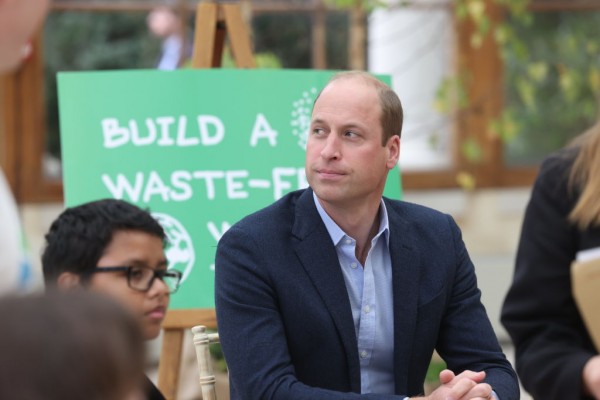 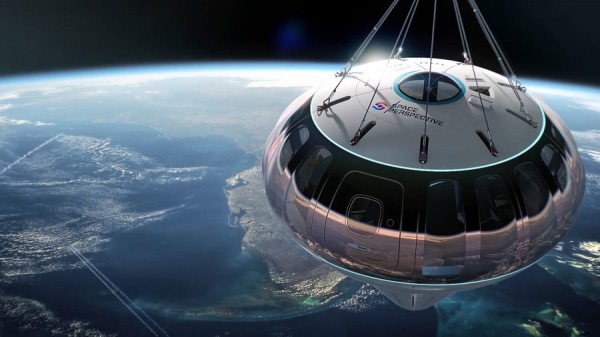 During a BBC interview on Thursday, William appeared to criticize Jeff Bezos, the world's richest man, Elon Musk, and British businessman Richard Branson, all of whose rival companies are racing to usher in a new age of private commercial space flight.

The space race, William argued, "needs some of the world's best brains and minds concentrated on attempting to restore our planet, not trying to find the next location to go and live."

Following Musk's statements on Mars missions, Bezos framed his first space trip in July as part of laying a path to space "so that our kids and their kids may create a future."

"We need to do that to tackle the problems here on Earth," said Bezos, who celebrated the launch of his New Shepard spaceship into orbit with Star Trek star William Shatner on Wednesday.

Speaking Out on Environmental Concerns

The British royal family has made a habit of speaking out on environmental concerns, and William, 39, is following in the footsteps of his late grandparents, Queen Elizabeth's husband, Prince Philip, and his father, Prince Charles.

Charles, the 72-year-old heir to the throne, has been calling for action to combat climate change and environmental harm for decades, long before the subject became mainstream, and has often been mocked in the process.

"It's been a long and winding path for him. He's had a difficult time with it, and I believe he's shown to be well ahead of the curve, "William said.

"But it shouldn't be the case that a third-generation would be required to raise the bar even higher. For me, it would be a complete tragedy if George (his eldest kid) is still saying the same thing in 30 years or whatever because by then, it would be too late."

Related Article: Neptune One, A Hydrogen Balloon, Will Take You to Outer Space for $125,000 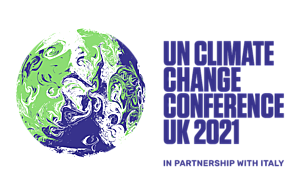 William said the in the forthcoming United Nations Climate Change Conference COP26 meeting in Scotland he need to attend, echoing his father's warning earlier this week.

The prince's answer to the situation was establishing the Earthshot Prize, which strives to find solutions to the world's most pressing environmental issues through new technology or policies.

The first five winners will be revealed at a ceremony on Sunday, with each receiving 1 million pounds ($1.4 million).