46 Dead, Dozens Injured After Fire Broke Out in 13-story Building in Taiwan

On Thursday, a major fire sparked in a building in southern Taiwan, claiming the lives of not less than 46 people and leaving dozens injured, authorities said. 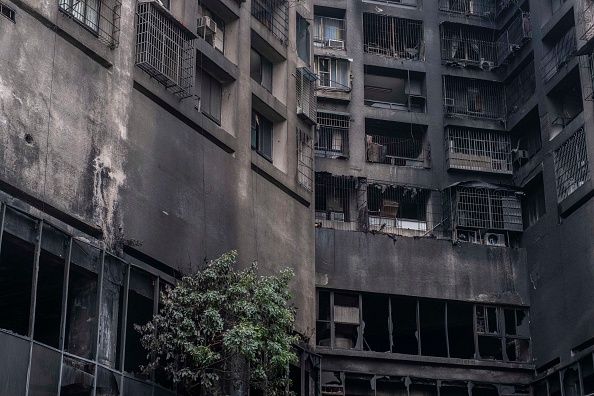 At 2:54 a.m. local time (2:54 p.m. ET), the fire began in the 13-story commercial and residential building in Yancheng district of Kaohsiung city, as per Taiwan's official Central News Agency (CNA).

A spokesman at the Kaohsiung city fire bureau told CNN that rescuers are still underway with over 377 rescue workers assigned to the site of the incident. Not less than 41 individuals have sustained injuries, he said.

Authorities placed the death toll at seven initially, but Lee Ching-hsiu, the city's fire chief warned  they could be expecting more casualties since some people may still be stuck between the seventh and eleventh floors which are the residential part of the building.

About 139 fire trucks and ambulances were sent to the fire scene and by 7:17 a.m. (7:17 pm ET) the fire was extinguished, CNA said. By the middle of the day, the rescuers had saved at least 62 people who are between ages 8 and 83.

Over 100 residents, many being senior citizens that are physically disabled, stays in the building, as per CNA.

The cause of the fire is still unclear, as per CNA. Local police are checking surveillance videos and they said human factors cannot be excluded, as per the report.

Lee told CNA the number of people killed and injured was high because of many factors - the fire occurred overnight; the debris filled the stairwells; most of the residents were old; and the materials of the building did not reach fire safety standards.

Chen Chi-mai, Kaohsiung mayor, expressed his regret at an evening news conference. The building's first six floors were constructed for commercial use and the seventh floor and above for living, he explained.

While no businesses were on the first six floors anymore, there were several flammable items there. This was among the major reasons for the severe casualties, said Chen. 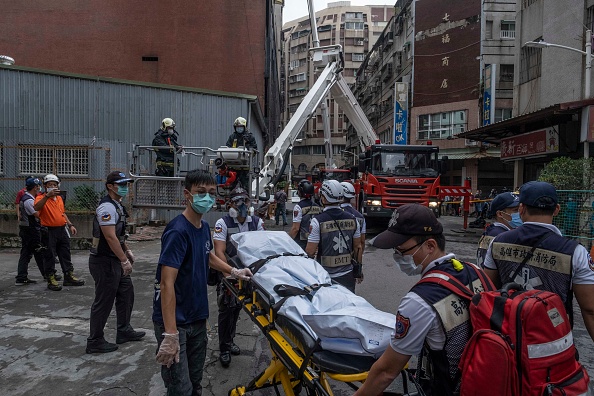 In a Facebook post, Tsai Ing-wen, Taiwan's President expressed her "deepest condolences" to those affected by the fire.

She pledged that her government will "spare the most efforts" to save those trapped victims, move the residents which the fires affected to another home, and render needed assistance to the victims' families.

Tsai wrote on Thursday afternoon local time, "Facing this serious accident, we extend our deepest condolences to the victims, and we wish the injured a speedy recovery."

In today's world, fire outbreaks are a serious concern. In addition to the physical damage that these disasters can cause, they also affect human lives and health. This is why it is crucial to implement measures to prevent the occurrence of fires in the first place.