Hundreds of residents in California have been placed under evacuation orders after new fires started Wednesday. Another heat wave is anticipated to make fighting the fire even more difficult. 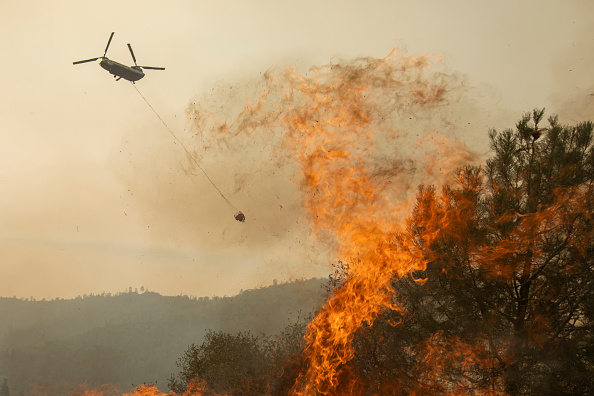 Per Cal Fire, California is already struggling with the large Caldor Fire, which has consumed 126,566 acres since it started on the 14th of August and was about 12% contained Wednesday evening.

On Wednesday alone, five fresh fires began in California, which is already going through a devastating wildfire season. As per the office of emergency services, 37,252 residents in California are under evacuation orders as of Wednesday morning, because of the wildfires.

The Airola Fire began in Calaveras County and caused officials to issue evacuation warnings and orders, as per the county's sheriff's office. The sheriff's office said that as of Wednesday, the flame burned between 700 and 1,000 acres and was 0% contained.

Also Read: Wildfire Season 2021: California in State of Fire as it Burns More Frequently Than Ever

Cal Fire said the South Fire consumed 500 acres after it began Wednesday in San Bernardino County, and was 0% contained.

In a Facebook post on Wednesday, the San Bernardino County Sheriff's Department said some places in the county were placed under evacuation orders and warnings while other people were urged to remain at a place. 1,000 people are under the evacuation orders, officials said.

Laura Mills revealed to CNN affiliate KCBS she inhabits the region where the fire is presently active. "I came home and got the dogs. Hopefully our house is going to make it," she told the news outlet.

Meanwhile, in Nevada County the Bennet Fire started Wednesday and this made officials issue evacuations in some places and also order others to remain at a place, the county's office of emergency services said in a tweet. 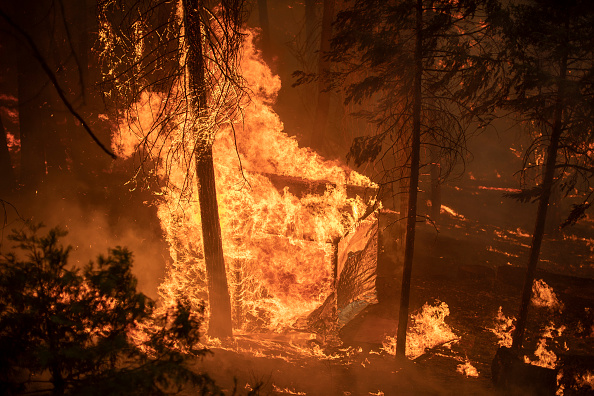 Evacuation Orders Lifted in Some Places

In general, the wildfire season in California so far has witnessed over 1.62 million acres scorched this 2021. And that number will only increase as fires keep growing.

Michael Guy, a CNN meteorologist said through the weekend in California, temperatures are anticipated to be 5 to 10 degrees above the usual.

This isn't unusual for the area during this time of year. Guy said that "any type of temperature increase is not good for the firefighters or any personnel fighting the fires with their exposure to intense temperatures as it is.

The warmer weather is not anticipated to make the current fire conditions worse, he noted.