Researchers from Cardiff University and workers at the Danau Girang Field Centre in Sabah, Malaysia, discovered that monitor lizards inhabiting the Malaysian portion of Borneo likes living in the natural forests that are next to oil plantations, instead of in the plantations themselves.

A paper describing their discoveries has been released on the open-access site PLOS ONE. 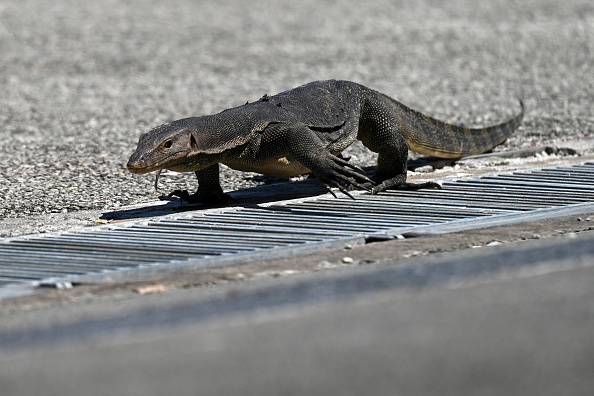 Previous research has revealed that Asian water monitor lizards flourish in places where oil palm plantations instead of the native plants and trees are found. Sometimes, their numbers increase more than in their native surroundings due to sufficient food supply courtesy of tree remnants and the rodents that eat them.
The team with this new effort were perplexed when they discover that the monitor lizards inhabiting the Lower Kinabatangan Wildlife Sanctuary appear to prefer inhabiting the forests close to the plantations, instead of in the plantation.
The sanctuary outlines the path which the Kinabatangan River takes and in addition to the monitors, harbors exotic species including Bornean orangutans, elephants, and proboscis monkeys.

To get more knowledge about the monitors, the researchers positioned traps that caught 400 specimens. They weighed, measured, and tagged each with a tracking chip.

The researchers discovered that they clearly love inhabiting the forests that are close to oil palm plantations after three years of studying the lizards' movements.

The time they visit the plantations is when they are in need of easy food. The researchers also discovered that the monitors were flourishing with the increase in their numbers which was even higher in areas where no oil palm plantations can be found.

Some of them look healthier than those in natural habitats. The researchers propose the increased numbers of lizards could also be due to the low number of Sunda clouded leopards which compete with them for food. 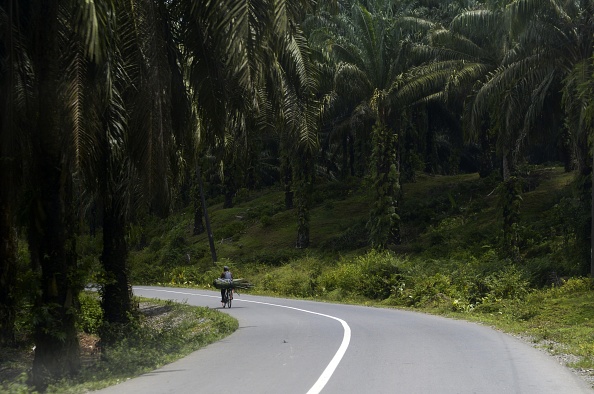 Speculating about the reason the lizards preferred the surrounding forest, the team suggests it could possibly be because they give a better breeding environment by providing shelter for hatchlings. They also propose the tree cover aid in keeping eggs cooler.

Monitor lizards are quite widespread in the world and they have been very successful in creating a name for themselves by their adaptability and hardiness. They have been able to adapt to changes that took place over the past few years.