New evidence suggests that a sloth smaller than a black bear roamed the forest floor of what is now the Dominican Republic in the Caribbean Sea 5,000 years ago, living a lowland life distinct from its cousins on the other side of the island, according to scientists at Johns Hopkins Medicine and the Philadelphia College of Osteopathic Medicine.

The newly discovered mammalian species, which is now extinct, was smaller and had structural changes in its forelimb that allowed it to move more freely than its tree-dwelling relatives, presumably to let the animal inhabit more lowland regions. 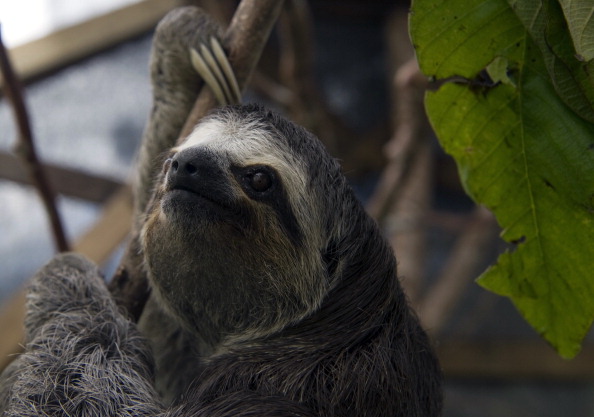 Divers discovered the sloth's bones in a flooded cave on the island of Hispaniola, which is now home to both the Dominican Republic and Haiti, in January 2009. After studying the incomplete skeleton and bones from many additional individuals, the experts decided it is a previously undiscovered species of ground sloth, which they named Parocnus dominicanus.

According to the researchers, the discovery is significant since it "allows us to explain variance in the fossil record," according to Siobáhn Cooke, Ph.D. assistant professor of functional anatomy and evolution at Johns Hopkins University School of Medicine. "We need to comprehend an animal's connections, anatomy, and environment if we want to rebuild its existence." For example, there are no sloths on the island now, even though they were the biggest mammal there towards the conclusion of the 2.5-million-year Stone Age, according to fossil data. 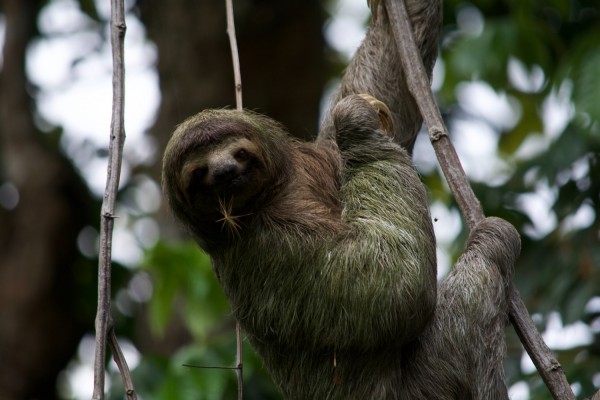 According to Cooke, the two- and three-toed tree-dwelling sloths present in today's Central and South American woods are smaller than the varied collection of sloths that existed 5,000 years ago. Then, ancient sloths traveled as far north as present-day North America, with some species as huge as elephants, quicker and semiaquatic, like otters that spend part of their time in the water and half of their time on land.

Robert McAfee, Ph.D., associate professor of anatomy at the Philadelphia College of Osteopathic Medicine, says, "I'm prejudiced, but I believe sloths are lovely animals." He goes on to say, "They are an unappreciated species with remarkable adaptations to thrive in a range of environments." "Over 50 million years, 80 different varieties of sloths have lived, and we're down to only two today."

Scientists had discovered six or seven kinds of ancient sloths on Hispaniola.

According to Cooke, evidence of the new expansion was discovered in Padre Nuestro, a currently flooded but formerly dry cave on the Dominican Republic's eastern coast. The scientists worked with diving specialists who specialize in traversing water-filled cave settings to investigate the cave.

What Happened to the Sloths

Scientists are unsure if the sloths fell into the cave or crept in and were unable to escape.

In all found-bones measurements, P. dominicanus was around 10% to 15% smaller than the first-identified species of a sloth on the island. The scientists also discovered that the deltoid muscles' attachment to the forelimb in P. browni and P. serus was different.

Because of the differences in muscle attachments, the muscles were placed in a different position, potentially providing a greater range of motion, strength, and ability to manipulate their forearms. This could be an advantage for walking on its forearms in more lowland habitats than climbing and hanging upside down in trees, as modern sloths do.

They analyzed fossil records of old and extinct sloths discovered throughout Caribbean islands to confirm that P. dominicanus was a new species. In addition, they claim that the fresh bone specimens were consistently smaller. Cooke explains, "We compensated for some size fluctuation owing to male/female size variations, but P. dominicanus was significantly smaller overall."