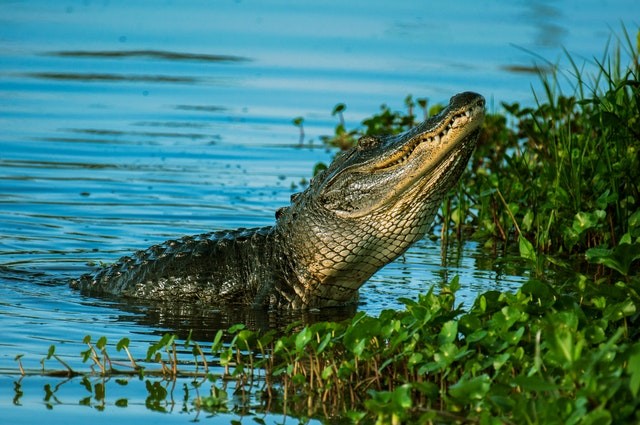 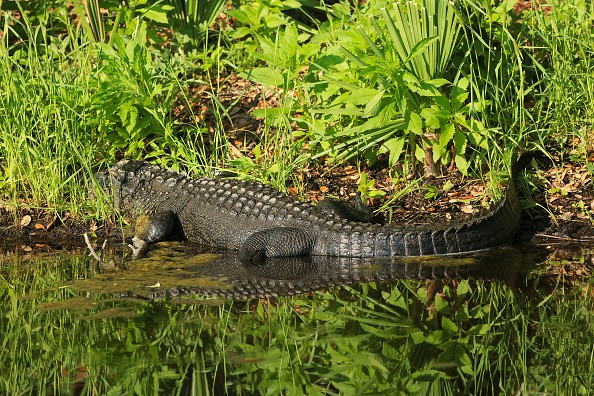 Recently, alligator attacks seem to be happening often, with the latest victim being a woman from Florida in her 50s after felling into a canal Monday morning.

As per the Associated Press, the victim who was believed to be living without a home was taking a rest on the sea wall of one canal in St. Petersburg, Florida. Following her fall, a large alligator mauled the woman before she knew what was happening. The immense bite from the reptile gave her severe injuries in her two arms.

Fortunately, someone heard her shouting for help and called 911. The victim who lives in Florida and possibly in her 50s was rushed to a hospital so that her severe puncture wounds can be treated. Associated Press currently cites the condition of the victim is stable.

Officials from Florida Fish and Wildlife Conservation Commission kept on hunting the alligator into Tuesday.

Normally, aggressive alligators are either moved to a new place or euthanized. For this to be possible, the agency utilizes experienced trappers through their Nuisance Alligator Program.

Currently, a FWC trapper is searching for the aggressive gator so it can be removed.

The agency says any alligator of not less than 4-feet in length (1.2 meters) is officially a "nuisance" if it is having any sort of interaction with humans. Any threat to property can also make an alligator regarded as a nuisance.

The FWC recently tweeted out a public statement for residents in Florida due to an increase in alligator encounters.

Certainly, wordage from FWC comes as a reference to the recent footage that went viral. The video shows a Florida man trapping an alligator about 6-foot in length in a garbage bin alone.

The Florida man shouts, "Somebody let me know when his head goes inside this thing!" as he pursues the alligator

With his only weapon being the trash bin, the homeowner on the 29th of September decided to take the removal of a hostile alligator into his own hands.

As one can imagine, the medium-sized alligator wasn't any happier than the FWC over this unpleasant experience, either. Outsider may be very proud of this harsh Florida man for deciding to use his trash bin instead of a rifle, but Florida laws don't allow citizens to antagonize alligators. Even though the reptiles are on your property.

As with any video that went viral, however, the full circumstances of this insane video aren't known. Maybe this gentleman has a family and pets to protect. Or perhaps he was just completely tired of this 6-foot alligator being found in his front yard and this is something that hardly ends well.