Boy, 6, walking along with his family in a Michigan nature preserve unexpectedly discovered a 12,000-year-old mastodon tooth. Such discovery is very rare. 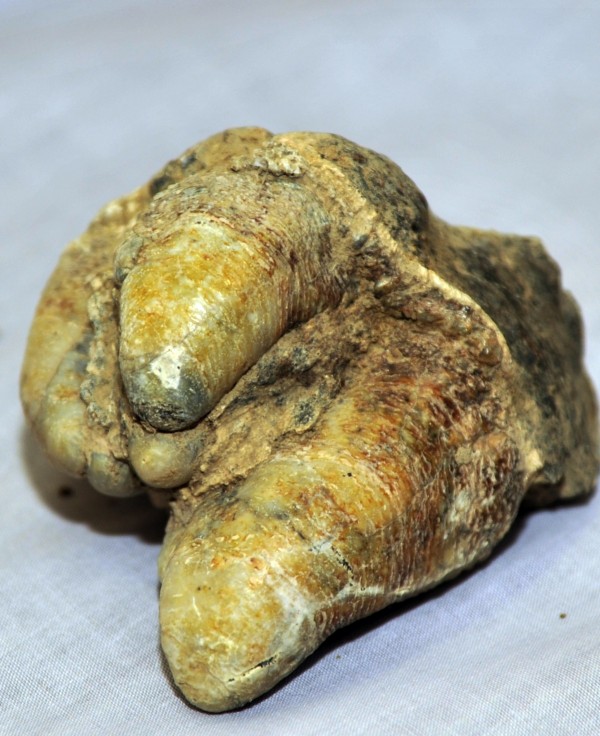 On the 6th of September, 6-year-old Julian Gagnon was walking along with his family in the Dinosaur Hill Nature Preserve when he came across an object. At first, the 6-year-old identified  his discovery to his parent as a "dragon's tooth."

Gagnon told WDIV-TV: "I just felt something on my foot and I grabbed it up, and it kind of looked like a tooth."

His parents permitted him to take the tooth home, where the family closely observed his discovery, realizing it could possibly be a fossil.

The family reached out to the University of Michigan Museum of Paleontologists and then they identified the boy's discovery as the upper right molar belonging to a young mastodon. About 12,000 years ago, mastodon species inhabited Michigan.

Mastodons are ancient elephants and mammoths' relatives and it was believed that humans had destroyed them.

At the time, they were one of the largest terrestrial animals on Earth whose lengths are up to 10 feet, weighing 8 tons or more. Experts previously thought that mastodons inhabited the Arctic and Subarctic areas which ice caps covered.

The research museum collection manager of the paleontology museum, Adam Rountrey, told MLive.com: "Mammoth and mastodon fossils are relatively rare in Michigan, but compared to other places in the United States, there actually have been more occurrences."

Experts revealed that while it is known that both mammoths and mastodons have inhabited Michigan, making discoveries is infrequent since scavengers usually take the animals' remnants a long time before they could turn into fossils. 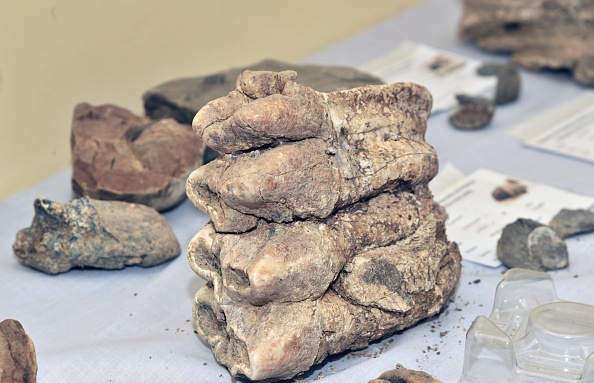 The boy and his family gave the tooth to the museum, which said the 6-year-old boy will be recompense for his donation with a behind-the-scenes tour this month.

Mary Gagnon, Julian's Mother said: "This has only fueled his passion for archaeology and paleontology. As far as he's concerned, this is his first discovery of his career, and now it's hard to dissuade him from picking anything up that he sees in the natural world."

The fossil is approximately similar in size to a human hand and researchers at the University of Michigan confirmed that it belongs to an American mastodon.

The woodland preserve of about 16-acre has several trails for children and visitors to move on and explore. In spite of the fact some fossils have been found at the preserve previously, it got its name because of the children of the area.