Fish dead, birds mired in petroleum and wetlands polluted as large amounts of oil spill off the southern California coast. This prompted local officials to call the event an environmental catastrophe. 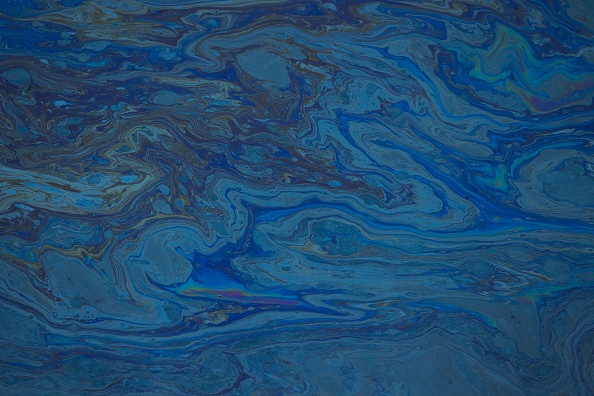 On Sunday there was a continuous investigation to discover how the spill happened, said the U.S. Coast Guard who is in control of a clean-up response involving state, federal, and city agencies.

At a press conference, the mayor of Huntington Beach, Kim Carr, said about 126,000 gallons, or 3,000 barrels, had extended into an oil slick blanketing around 13 square miles of the Pacific Ocean since it was initially reported on Saturday morning,

Kim Carr said the spill is an "environmental catastrophe" and a "potential ecological disaster." About 65 km (40 miles) south of Los Angeles, the beachside city was bearing the chief impact of the spill.

"Our wetlands are being degraded and portions of our coastline are now covered in oil," Carr added.

A breach linked to the Elly oil rig caused the spill and it extended from the Huntington Beach Pier to Newport Beach which is a stretch coast surfers and sunbathers are popular with.

Also Read: After a Decade, Disastrous Effects of Deepwater Horizon Oil Spill Continue to be Felt

Why Did the Spill Occur?

"In the coming days and weeks we challenge the responsible parties to do everything possible to rectify this environmental catastrophe," Carr added in her remarks.

At a press conference in Long Beach, CEO of Amplify Energy, Martyn Willsher said that the pipeline had been blocked-off and the remaining oil removed by suction. He said divers were still making effort to discover where and why the spill happened.

U.S. Representative Michelle Steel, a Republican who represents part of the area that was affected, asked for a major disaster declaration for Orange County which would make federal funds available to assist with the cleaning efforts. She did this by sending a letter to Democratic President Joe Biden.

Later, Steel told CNN that the disaster is really serious. 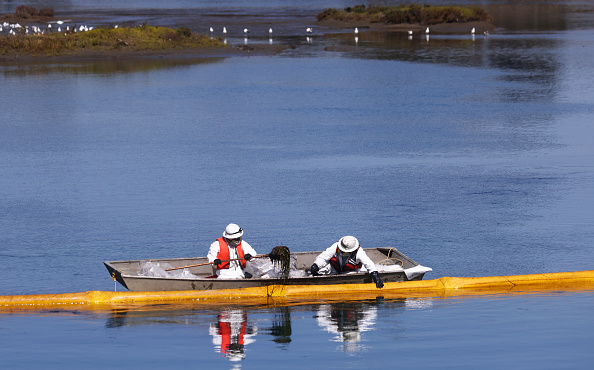 A Democratic state assembly member who represents some regions which the spill affected, Cottie Petrie-Norris, said she had "huge concerns" regarding the amount of the damage done to the environment, local economy, and communities.

The spill was a "call to action that we need to stop drilling off our precious California coast," She told CNN

Production of Oil off California's coast has clearly decreased since its highest point in the 1990s, in part because of the stern environmental rules by the state. Democratic Governor Gavin Newsom said by 2045 he wants to put a stop to the state's oil drilling.

Following an impactful 1969 oil spill off Santa Barbara that deposited 80,000 barrels into the ocean, offshore drilling was limited in the state.