Last week, a Syrian power station began leaking oil, and the disaster is currently en route to Cyprus. As it expands across the Mediterranean, the impact on marine ecosystems and populations may be disastrous.

According to Syrian state news agency SANA, the spill began on Aug. 23 when a breach burst in a tank packed with 15,000 tons of gasoline at the Baniyas power facility.

Cyprus officials anticipated the slick to hit their coasts on Wednesday, but it narrowly avoided the island due to a shift in winds. Nevertheless, Cyprus, Turkey, and Israel continue to check their coastlines for evidence of pollution. 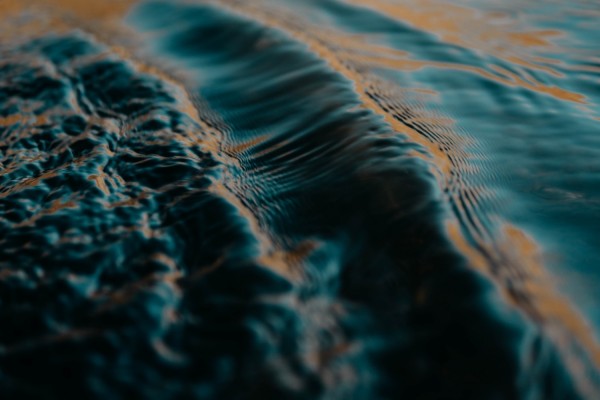 According to the Guardian, the slick appeared to have dispersed somewhat on Wednesday. Nonetheless, it left clots of oil on the bottom. Crews are cleaning them up, but the Mediterranean Sea's unique ecosystems might still be harmed. Around 17,000 distinct kinds of animals call the ocean home, accounting for up to 18% of all marine species on the planet.

The World Wildlife Federation's Mediterranean Marine Initiative issued a statement saying, "WWF is very worried about the oil spill that happened in Syria around a week ago." "This avoidable disaster will have immediate and long-term consequences for the area's coastal ecosystems and vulnerable communities."

Residents around the Mediterranean are concerned about the economic impact of the oil leak. For example, it might have a significant impact on fishing and tourism.

"People did not need this; it is already difficult to make a life here, and this has undoubtedly damaged the lives of many families, causing them to lose their income," an unnamed Baniyas resident told CNN.

They also said that the Syrian government is failing to address the situation's seriousness adequately. In addition, the country is undergoing an economic crisis due to the conflict, the rapid devaluation of its currency, and the consequences of the Covid-19 shutdowns.

"The government simply dispatched crews with sponges and water hoses; they are not equipped to cope with this." "You can't clean the sea with sponges," a local explained.

Turkish environmental officials and those in Turkish-occupied Northern Cyprus are deploying resources to assist in controlling the spill.

"This is not only an issue that affects Northern Cyprus," Cemaliye Överel Ekinci, the chamber of environmental engineers in Northern Cyprus, told the Guardian. "With the south, we should work together."

Massive oil leaks occured in the eastern Mediterranean Sea for the second time this year. An oil tanker spilled off the coast of Israel in February, leaving the tar and other hazardous chemicals on the Israeli and Lebanese beaches. Scientists have also raised the alarm about a ship that is dangerously near to dumping its oily cargo off the coast of Yemen. The leaks show that the hazards of burning fossil fuels aren't limited to climate change; oil, gas, and coal may also cause environmental damage.