A new study from Oregon State University on foot-and-mouth disease in South Africa's buffalo gives an explanation on how certain highly contagious pathogens are capable of persisting and getting to an endemic stage in a population, long after the pathogen have burned through their first pool of vulnerable hosts. 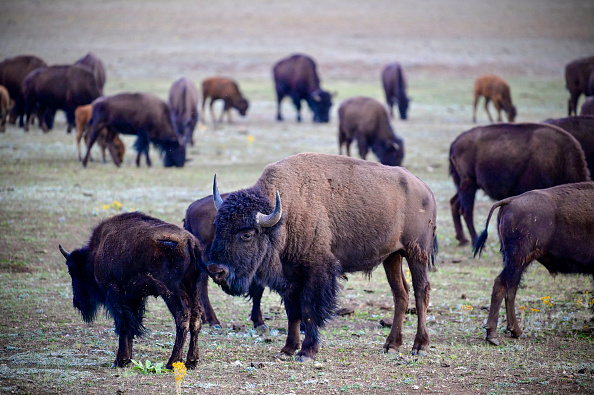 Is There Any Way of Limiting Endemic Infection?

Published in Science Magazine, the findings, are particularly important as the human population all over the world approaches the two-year anniversary of the COVID-19 pandemic, and both researchers and policymakers are facing the reality that this coronavirus has no plan of leaving anytime soon.

The lead author and also OSU's Carlson College of Veterinary Medicine epidemiology professor, Anna Jolles, who holds a dual appointment in the College of Science said the study brings up a similar question that a lot of people are asking now about COVID-19. Following the response to the bad situation, what happens next?

She said: "Is there any way of really limiting the infection after it becomes endemic? A study in a lab can't answer that, because this is a question at the population scale, and in the lab you don't have whole animal populations and all the variation among hosts, pathogens or the environment. Looking in wild hosts is one way to get insights into how this can play out."

Brianna Beechler, OSU assistant professor and Jan Medlock, associate professor, are the co-authors on the paper.

Foot-and-mouth disease does not cause severe buffalo sickness, despite the fact that it can lead to painful mouth and feet sores when cattle and other cloven-hoofed species contracts the disease. Humans can't get infected.

The study covers the ways three main strains of foot-and-mouth disease virus can be transmitted among buffalo herds in Kruger National Park in South Africa - SAT1, SAT2, and SAT3.

From 2014 through 2017, researchers ran some tests on blood and tissue samples from a wild herd every two to three months and they focused on infection dynamics in captive buffalos at brief time intervals for six months.

Since foot-and-mouth disease is can be easily contracted, nearly all buffalo in areas where the disease exist got infected by the local strains of the virus and achieve some level of immunity fairly at the beginning of life. 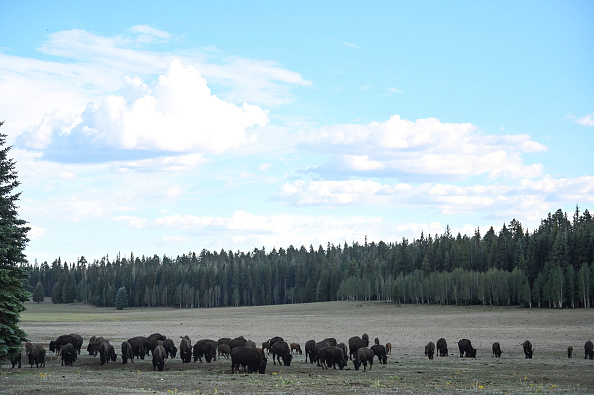 Young calves become vulnerable to infection following around 4-6 months of age when they no longer have the immunity derived from their mothers, so the main pathway researchers analyzed was transmission among severely infected juvenile buffalo.

Following their recovery from acute infection, some tend to still have viruses in their tonsils, where they can stay dormant for months.

Another transmission route, which the team hypothesized would not be so effective, was through these carrier animals.

The birthing season of buffalo lasts close to six months, so it was once believed that there is a possibility of the virus remaining in the latest-born calves of the previous year for a long time that it can infect the first born calves the following year.

However, outcomes from this study revealed that foot-and-mouth disease would not remain among buffalo populations with just this "childhood infection" method of transmission.

Related Article: Deadly "Ebola-Like" Disease for Rabbits is Spreading and it's Killing Them Fast