In the United States, a new virus is threatening both wild and domestic rabbits. The deadly virus, known as Rabbit Hemorrhagic Disease Virus 2 (RHDV2), causes rabbit hemorrhagic illness similar to Ebola. It has already been documented in the western and southern United States. 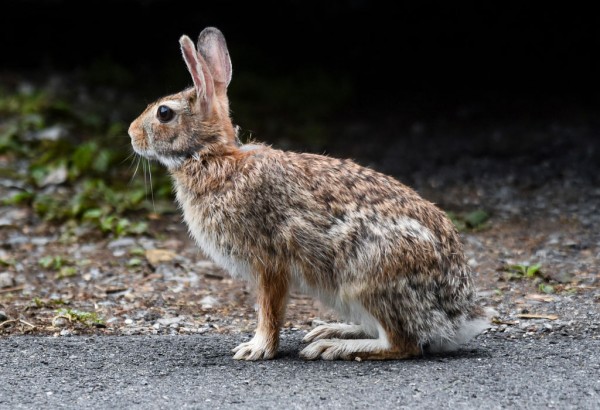 The Covid-19 epidemic is now wreaking havoc in many places. But, unfortunately, it isn't the only sickness that the United States will have to cope with within 2021.

So what is the cause behind this? According to local officials, Rabbit Hemorrhagic Disease Virus 2 (RHDV2) is spreading throughout the animal population in Texas and numerous other states.

Rabbits are spreading Hemorrhagic Disease, according to Texas Parks and Wildlife. It's been discovered in Texas, Arizona, California, and a few more places.

Multiple instances have been reported in Texas, New Mexico, Arizona, California, Colorado, and other states since March 2020. (as you can see from the above map). So, while we've been fighting Covid-19, the surrounding animal population has been coping with a highly lethal virus.

Although RDHV2 is not harmful to people, it can inadvertently be transmitted to wild animals, resulting in incalculable deaths. For example, if someone had the virus on their clothing or shoes, it might readily spread from one region of the state to another. And if that happened in Texas (or anyplace else), the effects would be disastrous for local wildlife. According to the US Department of Agriculture:

"RHDV2 is extremely infectious and affects both domestic and wild rabbits, unlike other rabbit hemorrhagic disease viruses. Sudden death and blood-stained noses produced by internal bleeding are frequently the sole symptoms of the illness. In addition, infected rabbits may develop a fever, refuse to feed, or exhibit respiratory or neurotic symptoms."

It's crucial to know that RHDV2 vaccinations haven't been licensed in the United States if you keep rabbits or reside in a region where wild rabbits are common. So, whenever you're around ill or dead animals, take adequate biosecurity precautions. After all, the illness has already wreaked havoc in several other countries worldwide.

Origins of the Disease 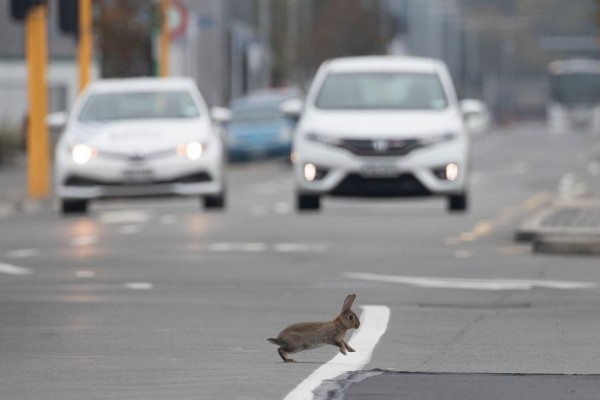 According to a study on the history of Rabbit Hemorrhagic Disease, in the 1980s, the viral illness that was exceedingly deadly and highly infectious in domestic and wild rabbits decimated European rabbit populations. The first outbreak of this recent illness, known as rabbit hemorrhagic disease (RHD), was discovered in a group of commercially-bred Angora rabbits imported from Germany in the Jiangsu Province of the People's Republic of China in 1984. In less than a year, RHD killed 140 million domestic rabbits in China and spread over an area of 50 000 km squared.