Extreme Heatwaves Can Wipe Out Thousands of Marine Life, Risking Jobs and Supply

In this century, extreme heat would wipe away hundreds of thousands of tons of fish accessible for catching in a country's seas, on top of long-term climate change-related fish population declines, according to a new UBC research. 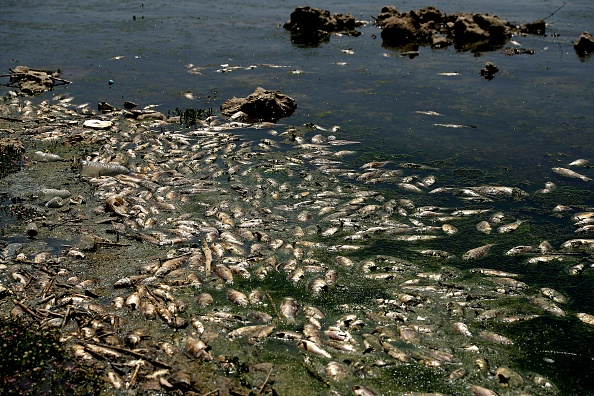 Researchers from the University of British Columbia's Institute for Oceans and Fisheries (IOF) used a complex model to incorporate extreme annual ocean temperatures in Exclusive Economic Zones, which account for the majority of global fish catches, into climate-related projections for fish, fisheries, and the human communities that rely on them.

Modeling a worst-case scenario in which no action is done to reduce greenhouse gas emissions, they predicted a 6% loss in annual prospective catches and a 77% reduction in biomass, or the number of fish by weight in a particular region, owing to sweltering years. These reductions are in addition to those expected as a result of long-term decadal-scale climate change.

Researchers predicted that during severe ocean temperature events, on top of expected temperature changes per decade, fisheries earnings would be cut by 3% globally and employment by 2%, resulting in a possible loss of millions of jobs.

Dr. William Cheung, professor and head of UBC's Institute for the Oceans and Fisheries, remarked, "These high yearly temperatures would be an extra shock to an overburdened system" (IOF). "We show that in nations where long-term trends, such as ocean warming and deoxygenation, have already damaged fisheries, adding the shock of temperature extremes would increase the consequences to a point where these fisheries will likely be unable to adapt. It's similar to how COVID-19 puts a strain on the healthcare system by introducing a new burden." 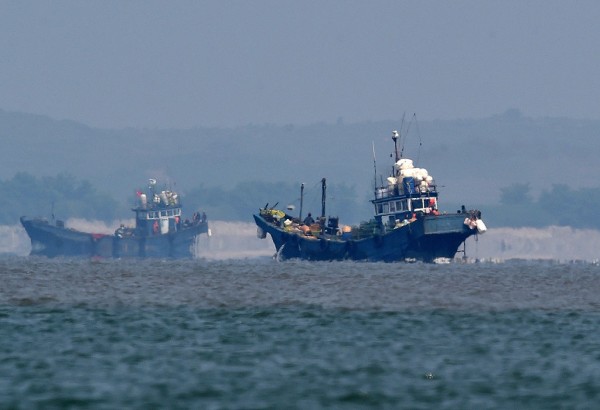 According to co-author Dr. Thomas Frölicher, a professor at the University of Bern's division of climate and environmental physics, extreme temperature occurrences are expected to become more common in the future. "Today's maritime heatwaves and their severe consequences on fisheries are foreshadowing events, as these events are producing environmental conditions that long-term global warming will not produce for decades."

Worsening Situation Around the Globe

EEZs in the Indo-Pacific region, notably waters surrounding South and Southeast Asia and Pacific Islands; the Eastern Tropical Pacific, which runs along the Pacific coast of the Americas; and certain nations in the West African region, according to the researchers, would be impacted worse than others.

An extreme marine heat event in Bangladesh, where fisheries-related sectors employ one-third of the country's workforce, is expected to eliminate 2% of the country's fisheries jobs, or about one million jobs, in addition to the more than six million jobs that will be lost by 2050 due to long-term climate change.

Ecuador's position is similarly bleak, with severe high-temperature occurrences predicted to wreak havoc on an extra 10% of the country's fisheries earnings, or about $100 million, on top of the 25% decrease expected by the mid-twentieth century. 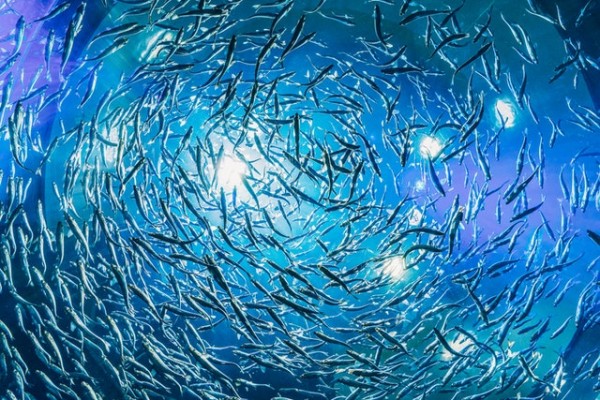 "This study emphasizes the urgent need to create solutions to maritime temperature extremes," Cheung added. "Temperature extremes are difficult to anticipate in terms of when and where they will occur, especially in hotspots with little capacity to give reliable scientific projections for their fisheries. When planning responses to long-term climate change, we must account for this uncertainty."

Active fisheries management, according to Cheung, is critical. For example, adjusting capture quotas in years when fish populations are suffering from high-temperature events or, in severe situations, shuttering fisheries to allow stocks to recover are two possible responses. "We need systems in place to deal with it," Cheung explained.