Warming Sea Due to Climate Change Has Dimmed the Earth, New Study Reveals

According to a new study, the Earth's brightness has decreased due to warming ocean waters. 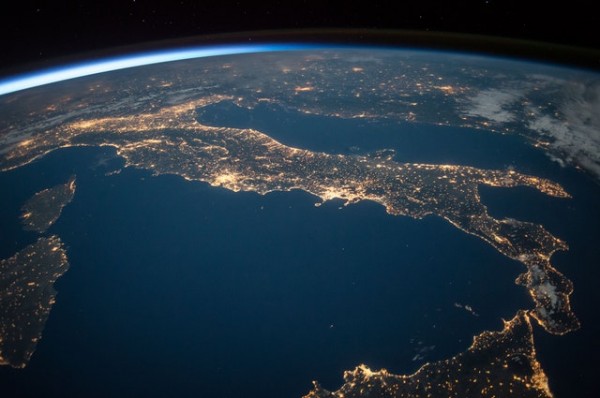 Researchers utilized decades of observations of earthshine-light reflected from Earth that lights the Moon's surface-along with satellite measurements to discover that Earth's reflectivity, or albedo, has decreased significantly during the last two decades. 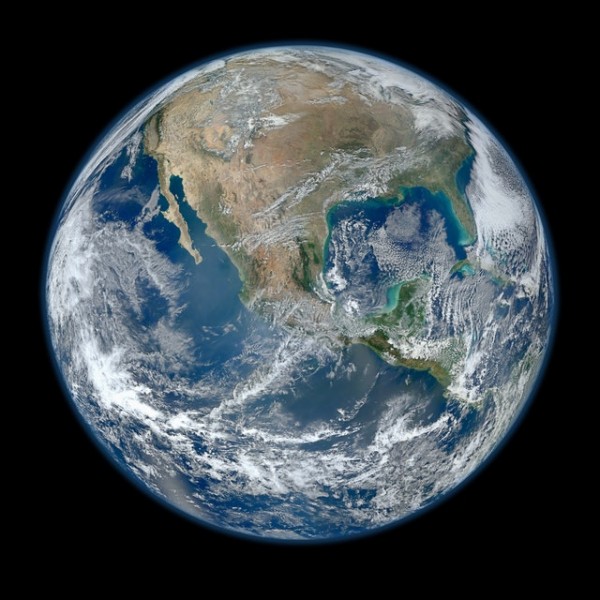 A new study published in the AGU journal Geophysical Research Letters publishes high-impact, short-format reports with immediate implications spanning all Earth and space sciences. For example, the Earth now reflects about half a watt less light per square meter than it did 20 years ago, with most of the drop occurring in the last three years of earthshine data.

This equates to a 0.5 percent reduction in the Earth's reflectance. As a result, the Earth reflects around 30% of the sunlight that falls on it.

"After 17 years of nearly flat albedo, the albedo drop was such a surprise to us when we analyzed the last three years of data," said Philip Goode, a researcher at New Jersey Institute of Technology and the lead author of the new study, referring to earthshine data collected by the Big Bear Solar Observatory in Southern California from 1998 to 2017.

However, when the most recent data was compared to prior years, the diminishing tendency became obvious.

The brightness of the Sun and the reflectivity of the globe impact the net sunlight reaching the Earth. The researchers discovered that variations in Earth's albedo did not correspond to periodic changes in the Sun's brightness, implying that changes in Earth's reflectiveness are produced by something on the planet.

According to satellite observations taken as part of NASA's Clouds and the Earth's Radiant Energy System (CERES) program, there has been a drop in brilliant, reflecting low-lying clouds over the eastern Pacific Ocean in recent years. 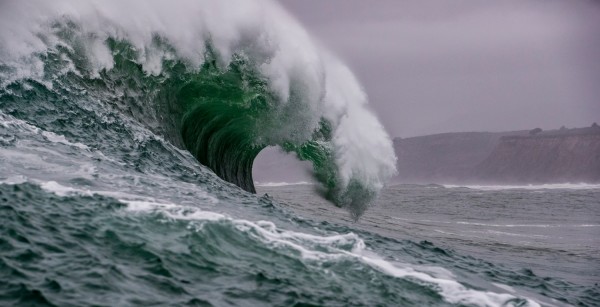 Increases in sea surface temperatures have been reported along the west coasts of North and South America due to the reversal of a climatic condition known as the Pacific Decadal Oscillation, with potential links to global climate change.

The Earth's dimming may also be seen in terms of how much more solar energy Earth's climate system is capturing. Because the extra sunlight is of the same size as the entire anthropogenic climate forcing over the previous two decades, it may contribute to global warming once it reaches Earth's atmosphere and oceans.

"It's pretty alarming," said Edward Schwieterman, a planetary scientist at the University of California, Riverside, who was not involved in the new research. Many scientists had anticipated for a long time that a warmer Earth would result in more clouds and higher albedo, which would help to temper warming and balance the climate system, he added. "But this shows the opposite is true."