This week, showers and thunderstorms will frequently target areas from the Gulf Coast to the central Plains. It could bring needed rain in some regions but flash flood risk in other areas will also increase. 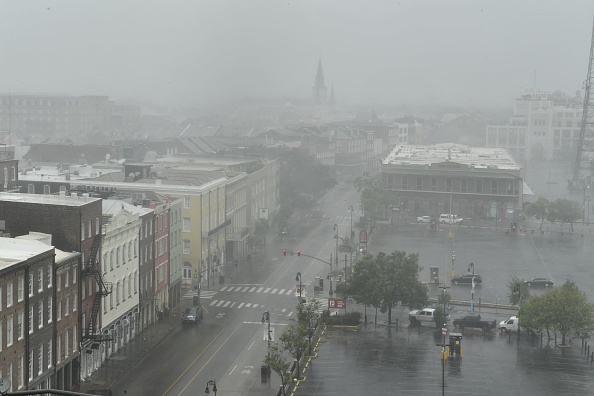 As winds steer moisture in the interior part of the region from the Gulf of Mexico, there could be a surge of rainfall this week across the southern Plains and South Central states and this could bring about rainfall amounts for the center of the US. There is also a chance this rain will produce flash flooding.

Matt Rinde, AccuWeather Senior Meteorologist said: "The overall pattern in the Plains will remain fairly stationary, allowing for thunderstorms to develop over the same area through the rest of the week." Obstruction from systems to the east is slowing this pattern.

In a normal weather pattern, it is likely that these storms would get pushed eastward with the atmosphere's flow.

Rather, moisture from the Gulf of Mexico will be stable over the top of the south-central area. And this will allow showers and thunderstorms to constantly impact much of Oklahoma, Arkansas, Texas, and Louisiana every day till this week ends.

Showers and thunderstorms will also extend farther northward into the Plains by Wednesday and Thursday. Rinde said the day-to-day thunderstorms will not just allow for torrential rainfall totals, but training storms might bring their impact on any given day.

Any time storms "train" this implies that they propel over one region in a comparatively short period of time, almost the same as the way a train propels over its tracks frequently.

Rinde explained: "This means that during a particular afternoon, thunderstorms could repeatedly hit the same areas and cause flash flooding." 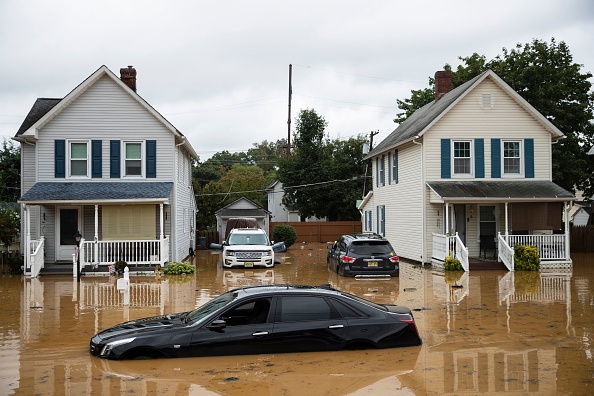 As per the National Weather Service (NWS), flash flooding takes place within six hours of torrential or intense rainfall. Because of the unexpected nature of this event, forecasters encourage residents to ensure they have means of receiving weather warnings.

Additionally, residents should steer clear of the basements or any place underground if officials happen to issue a flash flood watch or warning in their area.

Drivers are cautioned to avoid driving through roadways that have already been flooded and to be mindful of changing visibilities when intense thunderstorms begin.

Just about 6 inches of water when there is flash flooding can make vehicles lose control or get trapped, as per the Federal Emergency Management Agency (FEMA). One potential good thing with the rain is that it is moving to regions that haven't seen much rain this month.

Alex Sosnowski, AccuWeather Senior Meteorologist said: "Most of the rain will hit areas where drought has been re-emerging in recent weeks."

Since the 4th of September, places like Oklahoma City haven't witnessed measurable rainfall and this put the city at just 9% of normal rainfall for the month.