After nearly ten years of digging, an endeavor to locate hidden tunnels and chambers inside the Gorham's Cave Complex in Gibraltar has paid greatly. 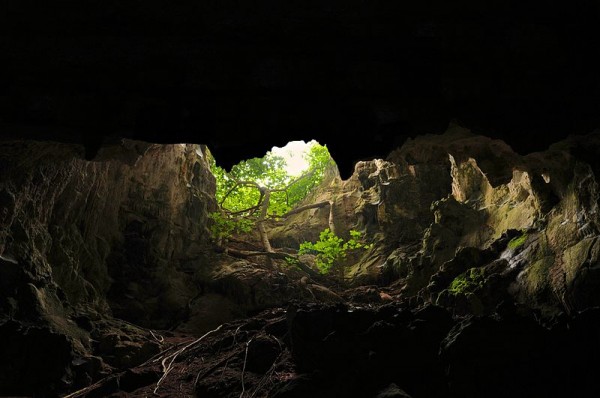 Neanderthals and modern people coexisted in Gorham's Cave Complex for millennia, leaving behind fossils, tools, traces of campfires, butchered animal bones, and even scratched patterns. In 2016, the cave complex was designated as a UNESCO World Heritage Site for its "exceptional testament to the habitation, cultural practices, and material culture of Neanderthal and Early Modern Human communities over a period of more than 120,000 years."

The complex, which includes Vanguard Cave, Hyaena Cave, and Bennett's Cave, is located on the eastern side of the Rock of Gibraltar. In 2012, researchers from the Gibraltar National Museum began a study to improve cave measurements and seek undiscovered passages and chambers concealed by advancing sands. The team, led by evolutionary ecologist Clive Finlayson, discovered anything significant after nearly ten years of searching.

According to a news release, "archaeologists from the Gibraltar National Museum found a huge chamber at the far back of Vanguard Cave nine years later." In addition, "A 13-meter [42-foot] room on the cave's very ceiling has been discovered after preliminary investigation."

Related Article: Flooding Underground Cave in Israel Can Be Disastrous for 5-Million-Year-Old Ecosystem 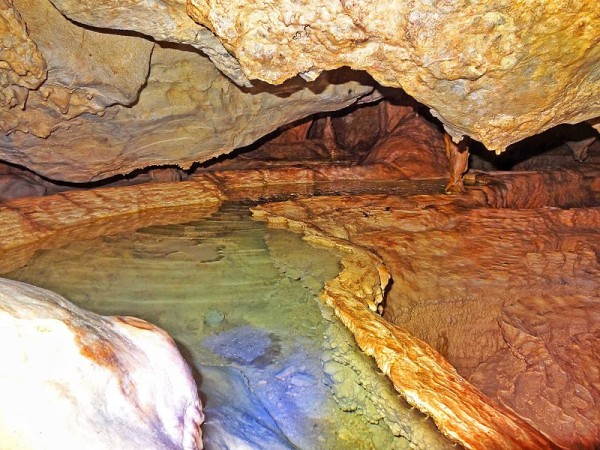 When Finlayson and his colleagues walked into "a place that no one has gone inside for 40,000 years," he described it as "almost like uncovering the tomb of Tutankhamun." He went on to say, "It's very sobering."

Work on the newly found chamber is still in its early stages, but some intriguing findings have already been made-with tantalizing clues that more are on the way. A lynx, hyena, and Griffon vulture were among the creatures discovered by the crew. According to The Guardian, no signs of butchery were detected on these bones. A predator that has yet to be identified left scratch marks on the cave walls. 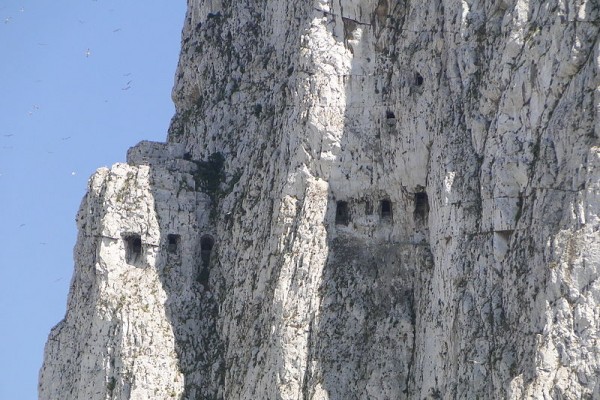 Intriguingly, a sea shell was discovered in the room, especially a big dog whelk shell. That's odd, considering whelks can't climb rocks, and the coastline is quite a distance away from the chamber. The cave is presently 65 feet (20 meters) above sea level, according to Finlayson, "so definitely someone got it up there some time before 40,000 years ago." He went on to say that the shell is "already an indication that humans have been up there."

The hunt for burial places within the Vanguard Cave complex will continue, as will archeological research. Future findings may provide new information on the Neanderthals, a group of people who went out around 40,000 years ago, maybe as recently as 32,000 years ago. Gorham's Caves in Gibraltar are said to be the last stronghold of the Neanderthals.