Hurricane Names Have Almost Been Exhausted, What's Next This Season?

That time in hurricane season when atmospheric scientists like to notice a sign of improvement is here. But the truth is that it's not yet close enough - actually, this year it's not anywhere close. 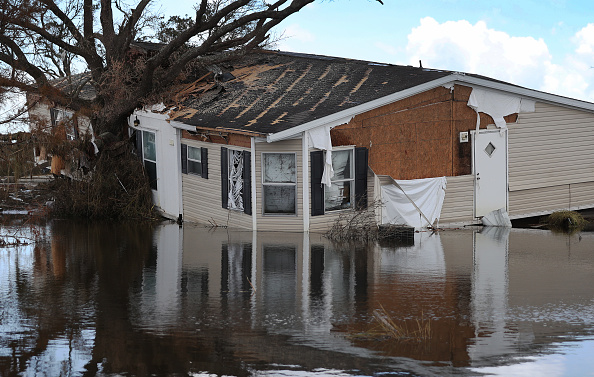 Dennis Feltgen, National Hurricane Center meteorologist said: "We still have two months to go in what has been a very active season. While we don't expect to have as many named storms as we had in 2020, we're at 19 right now with the possibility of one or two more by the end of the week."

If that's the situation of things, all the names in the current list have been exhausted and we've moved to the next list prior to the beginning of the month.

The final name on the 2021 hurricane name list is Wanda and there is a chance it will be used by the weekend.

Following the record-breaking season last year, the World Meteorological Organization chose to abolish the Greek alphabet as the list that would be used if the hurricane names become exhausted. Rather, they chose to go with a totally new set of names, if the main list was used up.

Scientists are right to tap into that list. If so, Adria would be the initial name following Wanda. After that, Braylen. And then Caridad and Deshawn and the rest.

This season has been occupied, obviously. But how does it add up to the most occupied season of all time?

Meteorologists made a decision to compare our position so far this year to our position on the 27th of September 2020.

By this time in 2020, we were already making use of the Greek alphabet and about four hurricane landfalls had occurred along the US coastline. 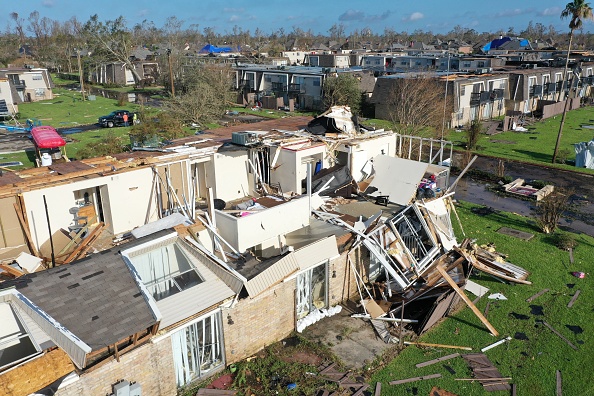 Both Isaias and Hanna were Category 1 storms, Category 2 storm was Sally and Category 4 storm was Laura.

That made it two Category 4 storms impacting one state in consecutive years. With more storms anticipated, the possibility of a hurricane prompting landfall in the US is quite probable.

Two more months are still remaining in the season, and La Niña is anticipated to come into effect, a little increase in October systems could be witnessed, just like in 2020.