New research reveals telltale signs of an impending anthropogenic climate change that could precipitate the next mass extinction.

Ancient episodes of extreme global warming had triggered toxic algal and bacterial blooms in lakes and freshwaters that persisted for hundreds of millennia. Recent study shows that these harmful microbes is now detectable today, driven by climate changes and deforestation.

This proliferation can be dated back some 252 million years ago when the world's largest extinction event known as the end-Permian event (EPE) generated a dramatic increase in volcanic activity. The rapid rise of carbon dioxide levels and global temperatures at the time swept around 90 percent of all life on the planet.

The end-Permian event (EPE) or 'the Great Dying' 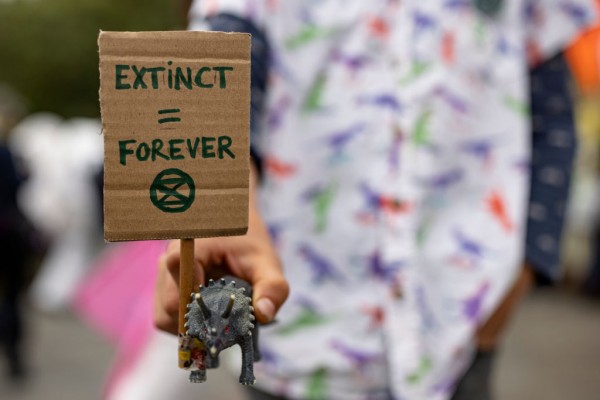 Researchers collected fossil, sedimentary and geochemical data around the Sydney Basin, Australia to reveal bloom events subsequent to ecosystem collapse during the era of 'Great Dying'. They were able to find a massive increase in microscopic algae and cyanobacteria, with recurrent blooms which thrived for around 100,000 years. Ecosystems were prevented to recover for around 3 million years after the EPE.

The research further explains that devastating bloom was "triggered by a perfect storm of accelerated greenhouse gas emissions", as well as rising temperatures from volcanic activities. Moreover, influx of nutrients into freshwater bodies triggered wildfires and droughts that led to mass deforestation.

What's more problematic is that modern anthropogenic climate change suggests that such a blooming event might be recreated today.

The study points to no impossibility.

"We're seeing more and more toxic algae blooms in lakes and in shallow marine environments that are related to increases in temperature and changes in plant communities, which are leading to increases in nutrient contributions to freshwater environments," says study author Tracy Frank.

"So, a lot of parallels to today. The volcanism was a source of CO2 in the past but we know that the rate of CO2 input that was seen back then was similar to the rate of CO2 increases we're seeing today because of anthropogenic effects." 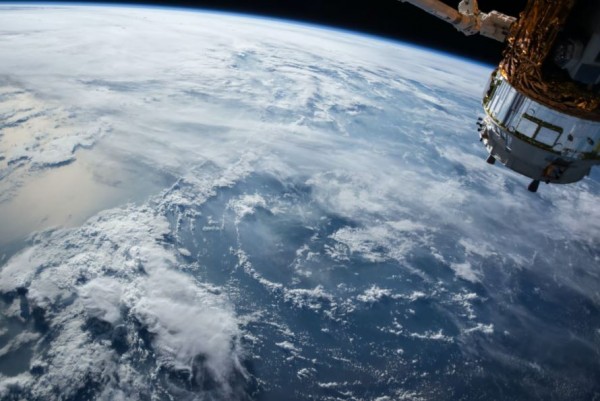 Normally, microbes are supposed to be helpful for aquatic ecosystems to thrive by oxygenating the water. However, it is the spiraling out of control that brought the opposite effect, making environment inhospitable to other marine life forms due to now depleted oxygens and released toxins.

"During the following 3 million years, algae and bacteria thrived within short-lived, poorly-oxygenated, and likely toxic lakes and rivers," authors wrote.

"Our findings from the deep geological record underscore these warnings, and provide a disturbing prediction for the long-term consequences of continued warming and deforestation."

Whether a millennia ago or today, this study basically tells us that persistent freshwater ecological stressors during anthropological warming drives extinction events, which could still be prevented by further efforts of controlling greenhouse gas emissions.