A team of Omani cavers has made what people consider to be the initial descent to the foot of the famed Well of Barhout in Yemen - a natural wonder which many locals avoids, believing it is a prison for genies. 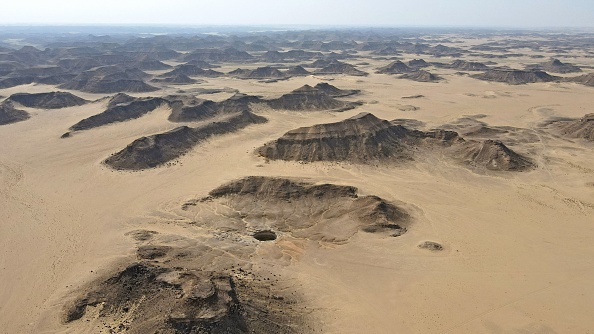 The Well of Hell

The unapproachable 'Well of Hell' has a dark, circular aperture that creates a 100 foot (30-metre) wide hole in Yemen's eastern province of Al-Mahra, precisely on the desert floor which plunges about 367 feet (112 metres) below the surface. As per some reports, the well emits unusual odours.

The Oman Cave Exploration Team (OCET) discovered snakes, lifeless animals, and cave pearls Inside the well, but no indication of the supernatural.

A geology professor at the German University of Technology in Oman whose name is Mohammed al-Kindi told AFP: "There were snakes, but they won't bother you unless you bother them."

Kindi was among eight qualified cavers who descended down the cave the previous week, while two of the cavers stayed at the surface. Videos provided to AFP revealed cave formations and cave pearls which are grey and lime-green, produced by dripping water.

Also Read: Turkmenistan's Mysterious 'Door to Hell' Has Been in Flames for Over 40 Years

How Deep Could the Well be?

Mohammed al-Kindi who is also an owner of a mining and petroleum consultancy firm said: "Passion drove us to do this, and we felt that this is something that will reveal a new wonder and part of Yemeni history."

He also said they took samples of rocks, water, soil and some lifeless animals but they haven't analysed them yet, adding that a report will be publicized soon.

He said dead birds were in the well, which emits some bad odours, but there was no extremely unpleasant smell.

In June, Yemeni officials revealed to AFP that they are not aware of what lay in the depths of the well, which they roughly calculated to be "millions and millions" of years old. Adding that they had never gotten to the bottom.

At the time, director general of Mahra's geological survey and mineral resources authority named Salah Babhair said they have gone to visit the region and they also went inside, getting to over 50-60 metres down. 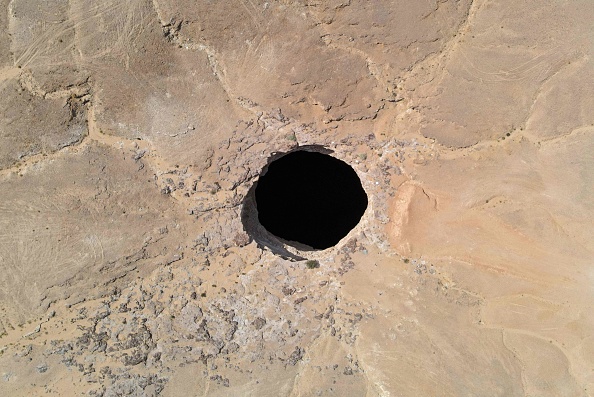 Babhair said: "We noticed strange things inside. We also smelled something strange... It's a mysterious situation."

For centuries, stories of malign figures referred to as jinns or genies inhabiting the well have been spreading, which some considered being the gate of hell.

Many people living in the area are not comfortable visiting the extensive pit or engaging in conversations about it because they are afraid of bad luck. The ill fortune Yemenis have had is enough.

Since 2014, the country has been caught up in a disastrous civil war that has prompted what the United Nations calls the worst humanitarian crisis in the world, with two-thirds of its population which is about 30-million relying on some form of help.

Related Article: 'Well to Hell': Ancient Pit Uncovered in the Middle of the Desert in Yemen

For more news, updates about the well of hell and similar topics don't forget to follow Nature World News!