'Well to Hell': Ancient Pit Uncovered in the Middle of the Desert in Yemen

A huge hole in the earth believed to be "millions and millions" of years old, attracts and mystifies residents in Yemen's isolated eastern desert region.

Those who reside near the "Hell Pit," known as the Well of Barhout, believe that anything that gets close to it will be drawn in and will not be able to escape. In the public's mind, the hole is enormous. "Extinct tongues fizz on chilly nights," according to Yemeni folklore, implying what may be hiding inside the hole. 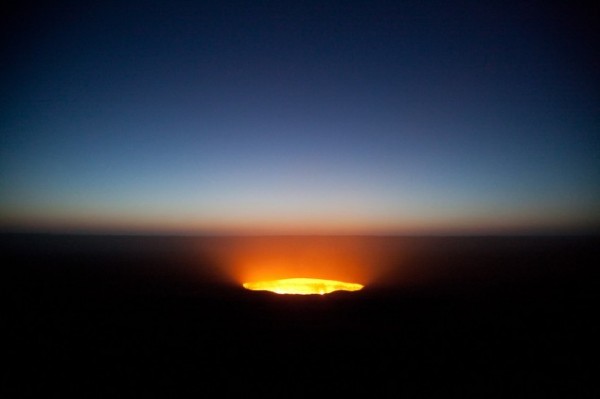 The Well of Barhout, located in the Yemen desert near the Oman border, is shrouded in mystery. The natural marvel, also known as the "Well of Hell," is located in the Al-Mahra region and is 100 feet wide and 330 feet deep, while others believe it is as deep as 820 feet.

Nobody has ever made it all the way to the bottom.

A drone was recently flown above the hole by an AFP film crew, capturing spectacular overhead footage of the enigmatic pit. However, even with the drone hovering exactly over the hole with the camera lens aimed straight down, it was impossible to see into its depths due to the intense darkness.

The well is described as "a prison of evil spirits protected by terrible scents that emanate from its innards" in Yemeni oral tradition, which has been passed down for generations. Although geologists recently visited the location, Yemeni officials have stated that they have no idea what's below there.

"We went to see the location and went down into the well, reaching a depth of more than 50-60 meters (164-174 feet). Strange things caught our attention on the inside. "According to AFP, Mahra's geological survey and natural resources authority director-general Salah Babhair. "We also detected an unusual odor... It's a perplexing scenario."

Related Article: Canary Island: "One of the Best Climates in the World" Thanks to a Volcano!

Going Near the Well

"It's really deep - we've never reached the bottom of this well since there's little oxygen and no ventilation," Babhair continued.

People who have been near the well have frequently described a terrible, poisonous stench. Ammar Hashem Mohammed Osman, a military service member, stationed near the well, wrote: "The stench was intolerable. It stinks like rotting eggs. The intensity of the odor made me sick."

According to AFP, there isn't much to see from the edge of the hole since sunlight doesn't reach very far down within, and filmmakers claim it's difficult to catch much while shooting down inside. Despite the foul odor, many species of birds are frequently observed flying in and out of the gloomy blackness.

During the summer, the weather in this area of Yemen is generally hot and dry. However, thunderstorms can occur on rare occasions over the surrounding highlands. With average summer highs in the 90s to low 100s and usual winter highs in the 70s and 80s, the region does not receive much rain. 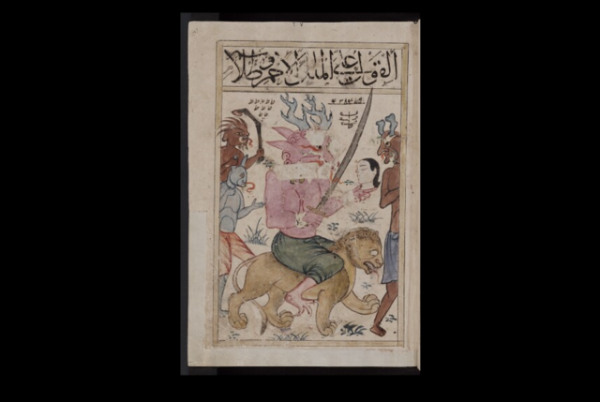 Over the years, people have told tales of demons and other supernatural beings known as jinns or genies in the well. Many locals avoid even talking about the pit for fear of ill-luck, let alone visiting it.

Babhair believes the well has been around for "millions and millions" of years and expects to learn more about it in the future.

"More research, study, and inquiry are needed in these areas."