During the first days of fall, mother nature will apparently cause an unexpected phenomenon, allowing the coolest air since the previous spring to come back to portions of the South and East. 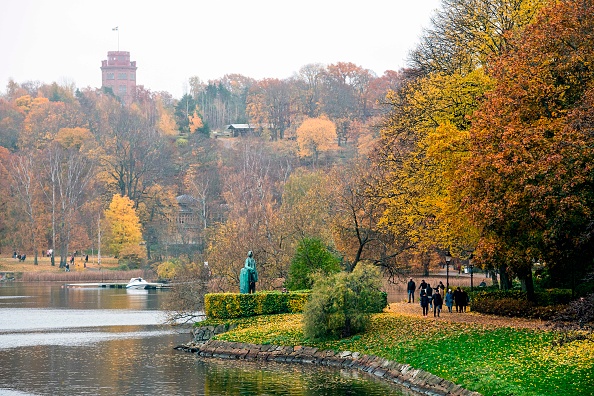 The coolest push of air since the previous spring will make a lot of regions in the eastern United States feel like fall as expected, as autumn formally starts the 22nd of September being Wednesday, AccuWeather meteorologists said.

Torrential rain and rounds of thunderstorms will serve as a cue that the pattern change in the region has begun. Amounts of rainfall could be heavy enough to prompt flooding issues in the Eastern states, and some rain across parts of the Northeast will persist, extending into Friday.

All of that rain will be connected with a similar batch of Canada's air that brought frosty conditions and even some summer snow to portions of the Rockies at the beginning of this week.

Also Read: La Nina: This Climate Phenomenon May Bring Untimely Snowfall in Parts of US

Temperatures decrease won't be powerful enough to prompt as much as a frost on any pumpkins - but a chill air will be felt due to the above-normal temperatures that have been noticed in many regions recently.

And temperature across the Midwest will keep plummeting into midweek, with increased temperature readings altering by about  20 degrees from one day to the following day.

After a few days of  St. Louis having highs in the upper 80s, temperatures was not able to get to 70 Tuesday afternoon. A similar push of cooler air has gotten to Chicago also. On Tuesday, temperatures were limited to the 60s in this city, just a few days after the mercury almost reached 90. The mercury reached 89 Sunday.

The much cooler air is predicted to keep up with its eastward march through the weekend.

On Tuesday, highs in the low 80s in Nashville, Tennessee, will be substituted with highs within a few degrees of 70 on Wednesday and Thursday. 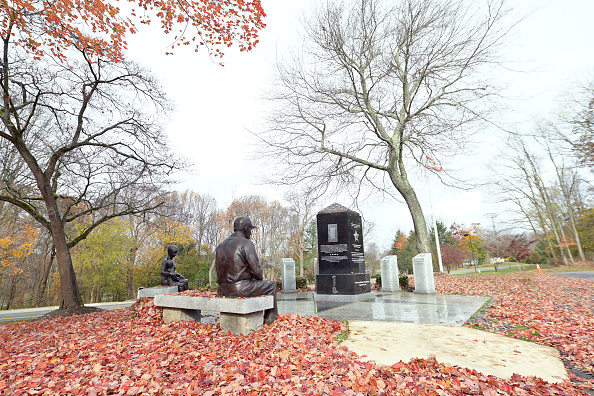 Around Detroit, highs in the 50s Wednesday and Thursday will replace high temperatures in the lower 80s from Monday with clouds and saturated rain playing a primary role. The rain may be heavy to the extent of it causing flood-related problems from portions of southern Michigan to New York state, Pennsylvania, and New Jersey before the end of this week.

Brett Anderson, AccuWeather Senior Meteorologist said there is a possibility that the greatest change in the Eastern states will be with temperatures during nighttime.

Charlotte, North Carolina; Jackson, Mississippi; Nashville; New Orleans; Birmingham, Alabama; and Atlanta are cities that could possibly witness their lowest temperatures since May 15 and this could happen from late Thursday night to early Friday morning.

Anderson said: "Nighttime temperatures are predicted to drop into the low to mid-60s in New Orleans, which will finally provide some comfort for those working on cleaning up and rebuilding after Hurricane Ida's wrath in August."