The Southern African Foundation for the Conservation of Coastal Birds reported that a swarm of bees killed 63 endangered African penguins on a beach near Cape Town. 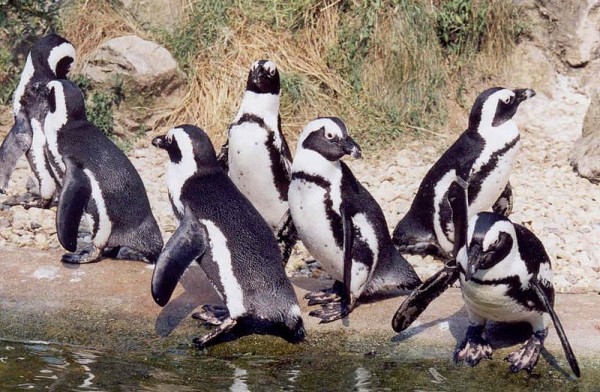 The endangered birds were discovered dead in Simon's Town, a tiny town near Cape Town home to a penguin colony, and were transported for postmortem examinations.

On Sunday, the foundation's David Roberts, a clinical veterinarian, stated, "We detected bee stings around the penguins' eyes after tests."

Bees are the Unusual Suspect

"This is an unusual event. We don't anticipate it to happen frequently; it's a one-time occurrence.

He informed AFP over the phone that there were also dead bees on the site.

The region is a national park, and honeybees from the Cape are an important ecology element.

"The penguins... must not perish in this manner, as they are already endangered. "They're a protected species," Roberts explained.

Samples have also been sent for disease and toxicological testing, according to South African National Parks.

According to a park release, "no external physical damage was discovered on any of the birds."

All of the penguins suffered several bee stings, according to the postmortems. 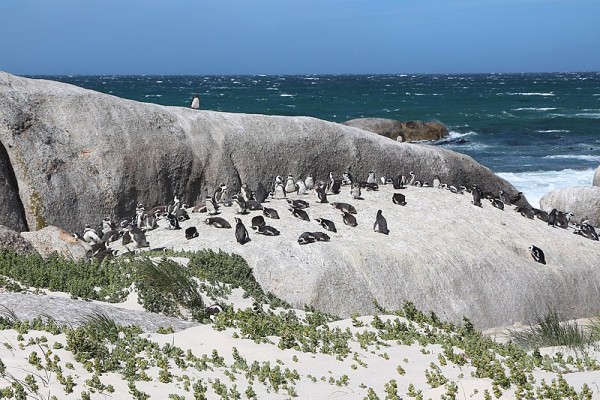 African penguins, which long the coast and on the islands of southern Africa, are on the red list of the International Union for Conservation of Nature, which means they are endangered. 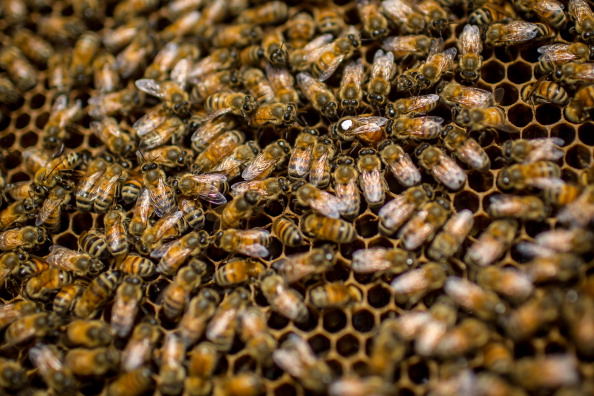 Bees and wasps are two insect species in the Hymenoptera order. These creatures are vital pollinators who contribute to the world's food supply and biodiversity. Therefore, it is in our best interests to protect them and to treat them with dignity. These tiny critters, however, may pose a significant concern.

These insects are rarely hostile until provoked. Thus a sting is usually a defensive reaction to protect itself or its habitat.  However, venom from them can produce localized, allergic, and/or toxic responses, depending on the severity of the envenomation.

A sting occurs when an insect injects poison into the skin through its stinger. A bee can only sting once, and then it dies. Wasps can sting many times in a single episode. When eaten, even dead bees or wasps may attack pets. If a dog consumes a wasp nest that has just been treated with a pesticide to kill the insects, the process of ingesting recently deceased wasps can cause stings in the mouth or throat of the dog. Toxicity may also be a concern if the pesticide is consumed.

When faced with a threat, bees become aggressive to defend their colony. These bees will also become hostile and sting if they are assaulted or disturbed. Vibrations, dark hues, and carbon dioxide are some of the things that might make honey bees hostile.

Unless attacked or disturbed, bees are typically docile. When approaching a hive, you'll observe that the bees are relaxed and focused on their tasks. However, one or two aggressive guard bees will also be hovering around.