Incredible! Rare Freshwater Octopus Spotted in Kentucky's Rivers, How Did it Get There?

Finding an octopus in Kentucky is something no one would have expected. Octopus tend to be animals that inhabit the deep ocean. They are seen in different parts of the ocean likes in sea beds and coral reefs and are saltwater creatures. 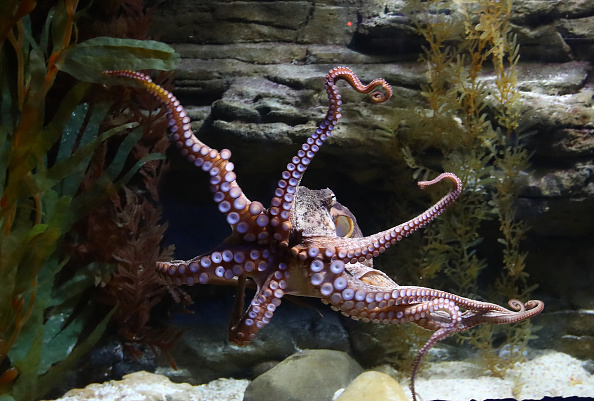 However, some "freshwater" octopus can be found in rivers of North America but they are hard to find.

The freshwater octopus is a cephalopod, medium in size and about 2-3 feet long. These creatures have been seen in few places. In Kentucky, they were sighted in the Licking River.

The one in Kentucky was discovered far back in 1959. The octopus was gray in colour and it was found to be moving onto the Licking River's bank close to Covington. An octopus was also discovered on the Ohio River at the Falls of the Ohio State Park.

Also Read: Octopus Ancestors Among the First Animals on Earth, Dating Back to 509 Million Years Ago!

Possible Way Octopuses Get to Freshwater

How did these octopuses manage to thrive in the river in freshwater when they need salinity? Was the octopus a pet that was freed from the aquarium into the river close by? There are lots of theories but they are yet to be proved.

The more down-to-earth theory concerning the octopus appearance in fresh waters is that presently octopus is becoming a very famous pet animal, so pet octopus owners have began to free their octopus from the aquarium to some river close by without knowing that this would have disastrous consequences for their beloved companions.

The confirmation scientists can make is that when it comes to freshwater, octopuses can't deal with the alteration in osmotic pressure. The creature would have to completely alter their physiology to survive freshwater and this seem like it can't be possible. 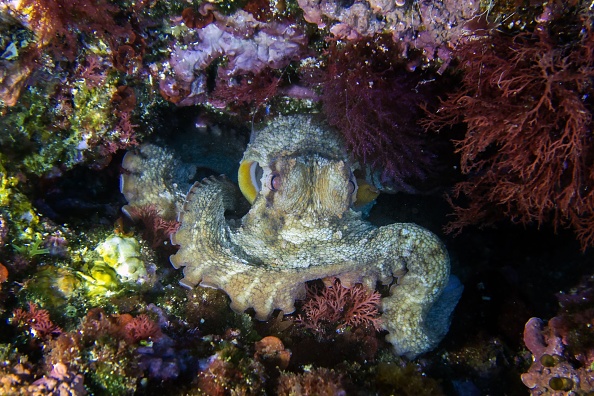 The octopus discovered in 1959 in Kentucky seems to be the only one discovered as yet. Perhaps it was just an observation of an unexpected stroke of good luck .

Have you in any way sighted any octopuses in either the Ohio River or the Licking River?

Robert Trice and R. M. Saunders were fishing on the Kanawha River close to Charleston, West Virginia, on December 24, 1933, when they pulled in an octopus that is about 3-foot. Mark Hall's recent research has proven this event to be a joke.

November 19, 1999, on the Ohio River bank at the Falls of the Ohio State Park, Jeffersonville, Indiana, a lifeless octopus was discovered on some fossil beds. The creature was identified as either a Bumblebee two-stripe octopus  - O. filosus, or a Caribbean armstripe octopus  - Octopus burryi, both are Atlantic species and can be found in aquariums. The dead octopus was not found in a decomposition state.

Related Article: Caught on Cam: Octopus Attacks Woman Who Tried to Eat it During Live Stream