Rabbits are spreading hemorrhagic disease and Texas Parks and Wildlife are concerned about this. It has been discovered in states like Arizona, Texas, California, and several other places. 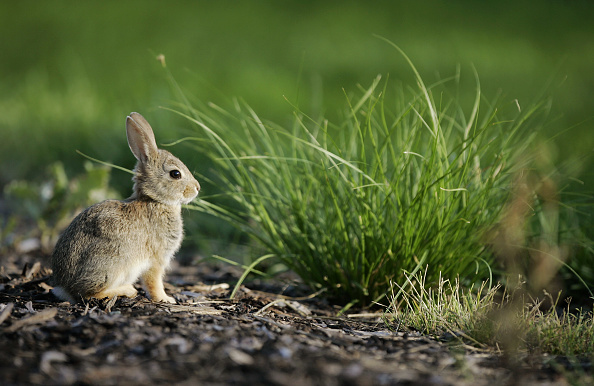 Currently, various states are dealing with the Covid-19 pandemic. But sadly, there is another disease the U.S. is struggling with this 2021. Local officials are worried that the animal population in Texas and a number of other states are contracting the Rabbit Hemorrhagic Disease Virus 2 (RHDV2).

Since last year's March, a lot of cases have been reported in Colorado, Texas, Arizona, California, New Mexico, and a number of other places. So, the local animal population has been battling a life-threatening virus while we've been facing Covid-19.

RHDV2 has been confirmed in the rabbit population of a number of counties all over Texas. These counties include Brewster, Culberson, Gaines, Ward, Hale, Hockley, Terrell, Jeff Davis, Lubbock, Pecos, El Paso, Presidio, Cottle, Hudspeth, and Randall.

In spite of the fact that RDHV2 isn't deadly to humans, it can be unknowingly transmitted to wild animals, leading to limitless amounts of death. For instance, the virus could effortlessly be conveyed from one portion of the state to another if humans have it on their clothing or footwear. And if that eventually happens in Texas or any other state, there will be devastating consequences for local animals.

Restating the words of the United States Department of Agriculture : "RHDV2 is highly contagious and, unlike other rabbit hemorrhagic disease viruses, it affects both domestic and wild rabbits. Many times, the only signs of the disease are sudden death and blood-stained noses caused by internal bleeding. Infected rabbits may also develop a fever, be hesitant to eat, or show respiratory or nervous signs."

If you have rabbits or inhabit a region where wild rabbits are widespread, it's crucial to know that in the United States there are no approved RHDV2 vaccines.

So, you should take good biosecurity measures whenever you're close to sick or dead animals. Ultimately, the disease has already led to so much havoc in a number of other countries all over the world. 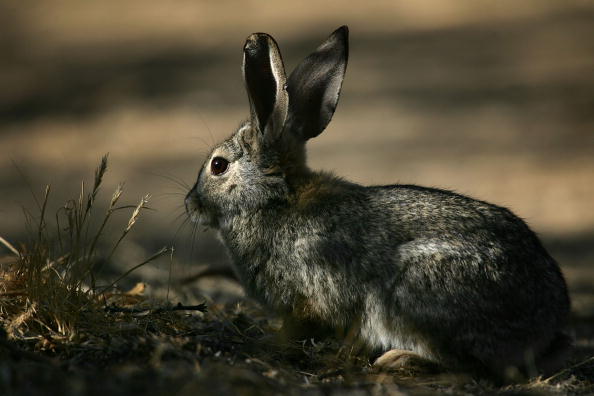 In the 1980s, a new viral disease that was extremely deadly and highly contagious in rabbits - both domestic and wild - devastated the European rabbit populations.

The initial outbreak of rabbit hemorrhagic disease (RHD) - a new disease - was discovered in the Jiangsu Province of the People's Republic of China in 1984 among a group of Angora rabbits that was commercially bred and imported from Germany.

RHD caused the death of 140 million domestic rabbits in China in less than one year and spread over 50 000 km squared area.

Related Article: Deadly "Ebola-Like" Disease for Rabbits is Spreading and it's Killing Them Fast