Early Friday, a volcano on a southwestern Japanese island erupted, hurling huge boulders almost a kilometer from the crater and causing the meteorological service to elevate its warning level by one level, limiting access to the region surrounding the mountain. 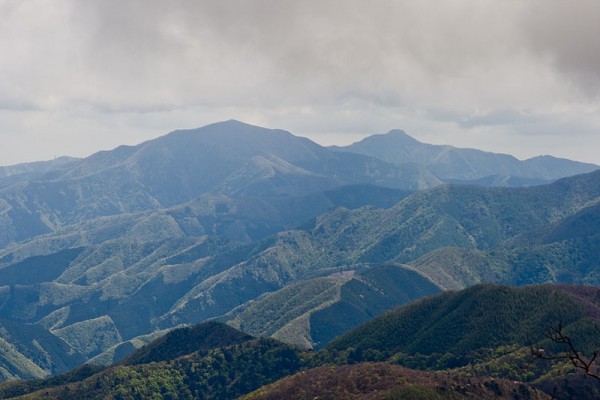 At about 2:12 a.m., an eruption occurred at the crater of Mt. Otake on Kagoshima Prefecture's Suwanose Island. According to local police, there were no immediate reports of casualties.

On a scale of 1 to 5, the Japan Meteorological Agency has upgraded the alert level to 3, indicating that people should avoid approaching the peak. The agency also warned that large rocks might be thrown into the air within a 2-kilometer radius of the 799-meter mountain's crater near Toshima town.

Multiple eruptions were reported at the crater on Thursday, according to the agency. Following the early Friday eruption, the government established a liaison office to collect data at the prime minister's office. 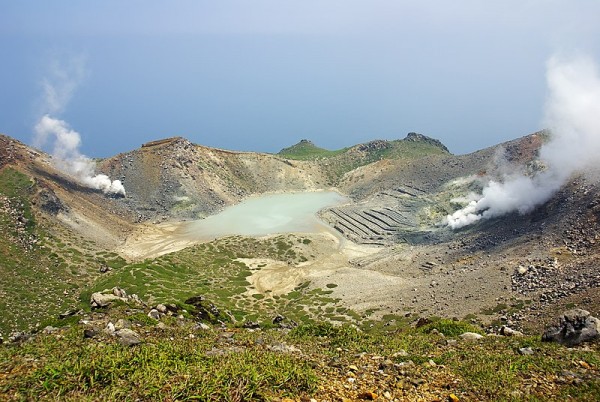 Suwanose is a volcanic island off the coast of Japan's southernmost main island, Kyushu, with less than 100 people.

The Ring of Fire is home to more than 450 volcanoes, accounting for 75% of the world's volcanoes. Ninety percent of Earth's earthquakes, including the planet's most dangerous and spectacular seismic occurrences, happen along its route.

Seismic Activities in the Pacific

The quantity of tectonic plate movement in the area causes the Ring of Fire's abundance of volcanoes and earthquakes. Plates collide along convergent boundaries known as subduction zones around most of the Ring of Fire. That is, the plate underneath is forced down by the plate above or subducted.

Subducted rock melts and turns into magma. The quantity of magma so close to the surface of the Earth creates ideal circumstances for volcanic activity. The boundary between the Pacific and North American Plates is an important exception. This section of the Ring of Fire is a transform boundary, where plates slide past each other sideways. As stress in the Earth's crust builds up and is released, this sort of barrier causes a significant number of earthquakes.