2.1 Million Kenyans on the Brink of Starvation as Half of the Country Experience Drought

About 2.1 million Kenyans are suffering from starvation as a result of drought in half the country, which is making farmers yield insufficient harvests. 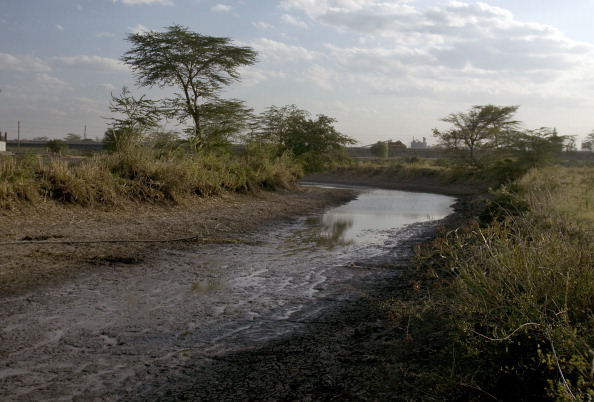 People inhabiting 23 counties across the arid north, coastal and northeastern parts of the country will urgently be in need of food aid over the next six months, following infrequent rains between this year's March and May, the National Drought Management Authority (NDMA) said.

Covid-19 and previous poor rains have worsened the crisis, it said, projecting that the condition of things will become worst by the end of the year since October to December rains are anticipated to be less than their normal levels.

In Kenya, the worst-hit regions are usually the most food-insecure because of the high rate of poverty.

In July, Kenya's UN Food and Agriculture Organization said the country is in need of £62m (9.4bn Kenyan shillings) to alleviate the impact of the drought between July and November.

Secretary-general of the Kenya Red Cross named Asha Mohammed said most counties that are affected had already had to cope with flash floods, invasions of desert locusts, and tribal conflicts prompted by low resources.

Mohammed said: "You have two seasons of depressed rains, desert locusts ravaging farmlands in the same counties and people fighting over the few resources available. That is the making of a disaster."

She said the drought did not just affect farmers, but also people in urban regions who had been compelled to pay a higher amount for the small food that is available. She said: "There is some food reaching the urban areas within these counties but there is little purchasing power because many have lost their jobs as a result of the pandemic."

The Covid-19 pandemic is worsening food insecurity by decreasing the available employees in a country whose subsistence farming totally depends on communal labour. 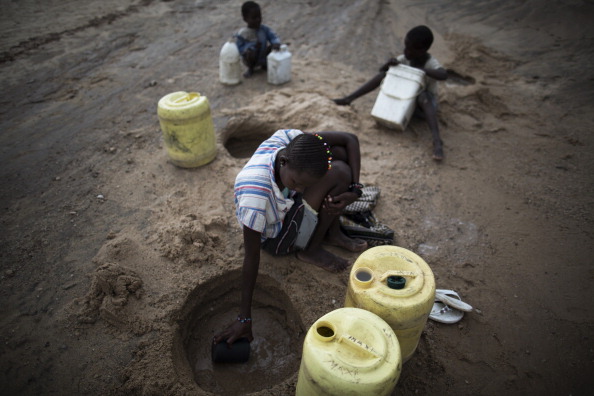 Due to social distancing measures shared performance of agricultural activities has been limited and also the availability of casual labour opportunities, decreasing the acre of land cultivated and predicted crop production, the NDMA said. It added that the disturbance of supplies of food staple items and livestock has brought about increased price volatility.

Production of a staple food in Kenya - maize - is predicted to drop by 50% in the affected places because of low area of land under cultivation, while some regions will experience total crop failure. People farming crops with not too long maturity cycles, like vegetables have been affected by poor harvests.

Thomas Waita, from eastern Kenya, Kathatu village to be precise does not anticipate reaping many tomatoes from his half area of land this year.