Hurricane Ida Left Disastrous Oil Spills in its Wake, Could it be as Bad as Katrina's?

The seaplane only just lifted off the water before a scientist noticed the first oil spill. Just Belle Chasse's south, a scientist with environmental group Healthy Gulf whose name is Naomi Yoder, directed attention to the rainbow sheen blanketing the floodwaters that Ida threw across Phillips 66 Alliance Refinery complex of 2,400-acre. 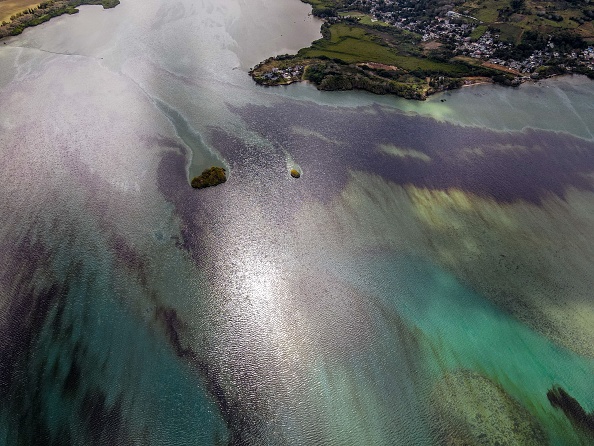 Farther south close to the edge of the Mississippi River, the scientist discovered shrimp boats chugging past a luster over nine miles long. The region where Ida made landfall on the 29th of August - South of Port Fourchon - was filled with rusted platforms that storms have ravaged discharging long, thin trails of oil.

Following Healthy Gulf's fourth flight to observe the spills left after Ida's impact, Yoder said Friday: "It's mind-boggling. It's definitely a surprise to see what's out there. It's always more than you expect to find."

More than anticipated, but how much? Two weeks following the impact of the Category 4 hurricane on the Louisiana coast, it remains a difficult task to identify the amount of oil, the number of spills, and other chemicals that are found in the water.

The Coast Guard has received over 2,300 reports of spills and approximately 900 have not been investigated yet. The spills that have been examined range from minor fuel drip off boats to the extending mile sheens from oil platforms.

If there happens to be any fortunate information in the preliminary tallies, it should be that the volume verified to have been spilled as yet is remarkably below the 10.8 million barrels discharged when hurricanes Katrina and Rita took place in 2005. Still, the piling of spilled oil from more hurricanes since that time is disturbing scientists.

A professor of marine sciences at the University of Maryland named Don Boesch said: "A lot of the pictures I've seen [of Ida spills] are in coastal areas where there's a lot of old infrastructure. That indicates a background question of longer-term contamination. Companies are leaving a lot of wells more or less plugged, but they could be releasing oil." 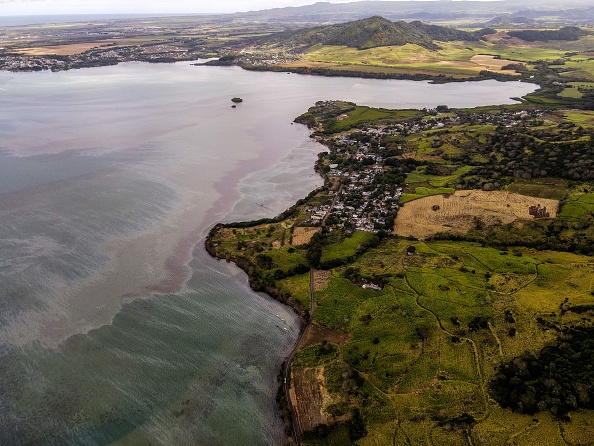 Boesch made reference to a recent federal audit that discovered energy regulators are allowing oil and gas companies to leave pipelines in the Gulf of Mexico at a high rate.

Boesch said the regulators have chosen to allow companies to abandon pipelines in place about 90% of the time. So now they've got around 18,000 miles of inactive pipeline that are just lying in the Gulf.