The Southwest's tale of suffering during the second-driest time in 1,200 years is being rewritten as one of collaboration and devotion to saving as much water as possible. 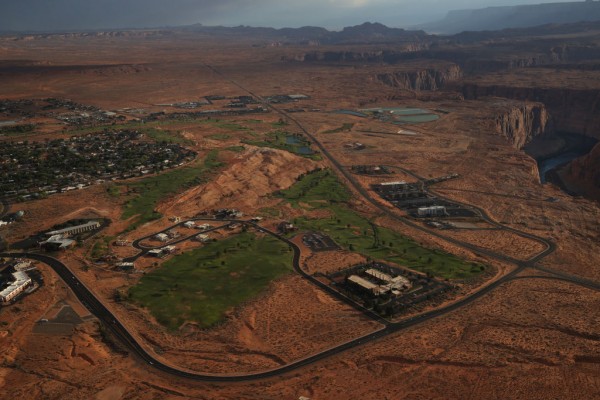 Lake Mead, home to the Hoover Dam and serves as the primary water source for a swath of desert towns and metropolises, is receding.

However, not only the "bathtub ring" of calcium buildups seen here, but decades of cooperative drought contingency planning and water conservation infrastructure implemented not only by the seven states that rely on the Colorado River Basin and Lake Mead but also by Mexico, are revealed in its falling to the lowest levels ever recorded.

Agreeing on a Contingency Framework

The seven states of California, Arizona, Nevada, New Mexico, Utah, Colorado, and Wyoming and many tribes and Mexico agreed on a framework for the use of the mighty Colorado River and Lake Mead in 2007. However, in the face of the current 22-year drought, which prompted the federal government to declare the first-ever water shortage from Lake Mead last Monday, something more had to be done.

According to the 2019 Drought Contingency Plan, each state committed to bear the weight of future possible water shortages after years of difficult talks. Because Lake Mead is anticipated to dip below 1,075 feet next year, the first set of water restrictions will take effect.

"We haven't experienced any legal issues. The Christian Science Monitor quoted Patricia Aaron, a spokesperson for the U.S. Bureau of Reclamation, as saying, "If you look at any other river basin, they have litigation going on like crazy." "We're all in this together." It gives me a great deal of optimism and confidence. This topic is being worked on by a lot of devoted, knowledgeable people." 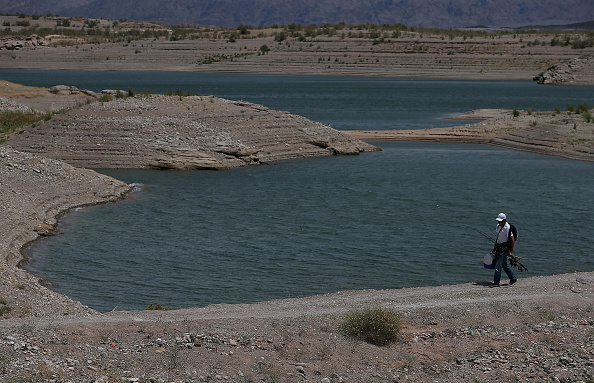 In 2017, Mexico took the lead in developing a bilateral contingency plan. As a result, Mexico receives a minimum of 1.5 million acre-feet of the Colorado River's total flow per year under existing arrangements.

Spending Millions on the Crisis 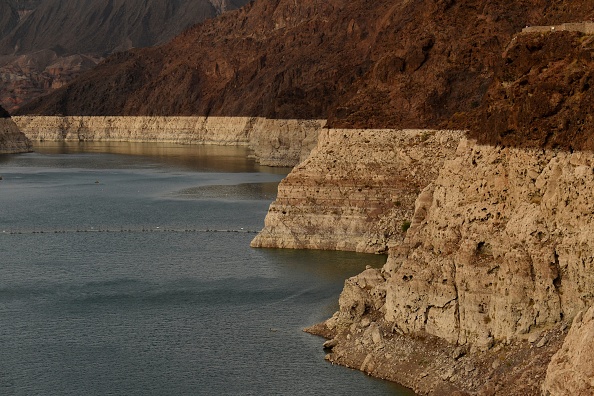 Several departments have already spent millions to ensure that they are not caught off guard if a water crisis occurs in Colorado or Lake Mead.

In Nevada, for example, a seven-billion-gallon reduction in water consumption from Lake Mead was recently reported as having "minimal impact" by Las Vegas. This is due to advanced water recycling, which returns used water to Lake Mead, and the usage of beautiful desert vegetation in public parks and real estate.

Arizona has also "banked" water in Lake Mead, securing a 50% share of its annual allocation through savings accrued over a decade of diversifying its supply, such as by drawing from the Salt and Verde Rivers. Phoenix, which has grown dramatically in the last two decades, has also cut its water use by 30%.

Mexico's agreement to be the first in line for Lake Mead water reduction was written with commitments from California, Nevada, and Arizona to invest $31.5 million in conservation and infrastructure projects in the Mexicali Valley, saving 200,000-acre-feet of water each year.

In the aftermath of natural catastrophes or harmful natural occurrences, this U.S. resident is used to feeling like there was no plan, but that is not the case in the deserts of the Southwest, where the inter-cooperation between state, tribe, city, and nation is terrific to see.