Large portions of Madagascar's population are on the verge of famine due to four years of poor rainfall, with climate change recognized as the single primary cause of the disaster.

Famines have historically been caused by a combination of factors, including pests, natural disasters, human conflict, and political corruption; however, the United Nations (UN) and other humanitarian organizations claim that this is the first famine caused solely by the effects of greenhouse gas emissions. 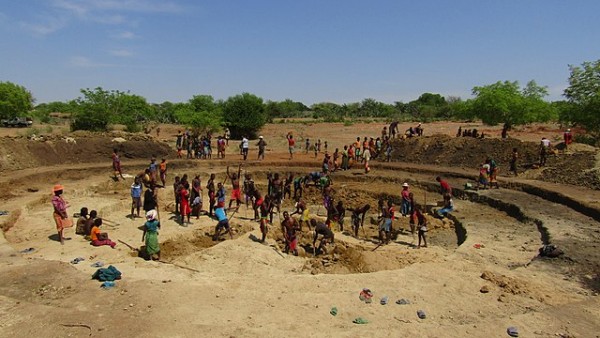 A famine is characterized by widespread food scarcity caused by a variety of reasons such as conflict, inflation, crop failure, population imbalance, or government policy. Regional hunger, famine, epidemics, and increased mortality are frequently preceded or followed by this phenomenon.

The World Food Programme stated on June 22, 2021, that 41 million people in 43 countries were on the verge of starvation, while 584,000 people in Ethiopia, Madagascar, South Sudan, and Yemen were already facing famine-like conditions.

The calamity is wreaking havoc in the so-called Grand Sud region of the island's south, where 1.14 million people are presently food insecure.

According to the United Nations, the number of people living in level five "catastrophic" circumstances - the most severe category of danger - could reach 28,000 by October, with 110,000 children facing malnutrition and "irreversible harm" to their growth and development.

Southern Madagascar is the only place in the world with famine-like conditions that are NOT driven by conflict, but the #ClimateEmergency.
pic.twitter.com/kFsEZIefXR

Related Article: Famines in the Modern Day: What Madagascar's Current Crisis Means to the World

Madagascar is not suffering any natural or man-made conditions usually associated with famine, prompting officials to blame the current predicament on climate change. According to David Beasley, climate change, not war or conflict, is to blame, executive director of the United Nations World Food Program (WFP).

"This is what the actual impacts of climate change look like," Issa Sanogo, the UN Resident Coordinator in Madagascar, remarked. Given that Madagascar produces less than 0.01 percent of global greenhouse gas emissions, the reality that Madagascans are now significant climate change sufferers appears grotesquely unfair. "[These] communities [are] suffering every day from the terrible effects of a crisis they did not cause," Sanogo reminds out.

Based on reports from individuals on the ground in the Grand Sud, the situation has deteriorated to the point that many people are going to great lengths to feed themselves and their children. According to Beasley, for months, families have been subsisting on uncooked red cactus fruits, wild foliage, and locusts.

According to the latest government data, "the number of children hospitalized for treatment for severe acute malnutrition in the Grand Sud between January and March was triple the five-year average," says WFP spokesman Shelley Thakral. 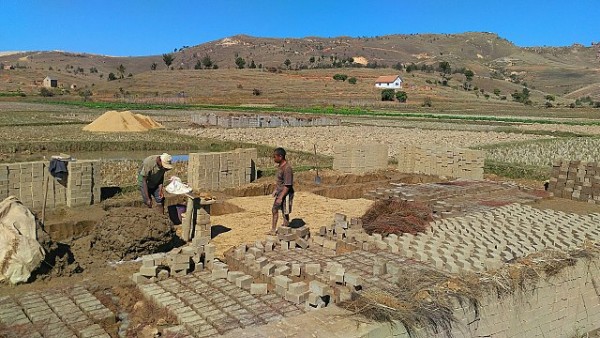 Worryingly, things are expected to grow much worse shortly, as Thakral explains: "The next planting season is less than two months away, and the food production prediction is dismal." There is no water and little likelihood of rain because the country is covered with sand."