Presently, most people have some knowledge about the dangerous animals that can be seen in Florida.

Stories of Florida black bears wandering around resident's refuse in the suburbs, mauling people and their pets are all over the news.

But what about marine life in Florida? Are Florida's waters less dangerous than the land? This might not be the case. The sea has so many lethal creatures skulking around, making attempts to protect their territory or search for the next victim. Here are the five most deadly sea creatures swimming all over North Florida: Sharks, Box jellyfish, Portuguese man o' war, Stingrays, and Fish. 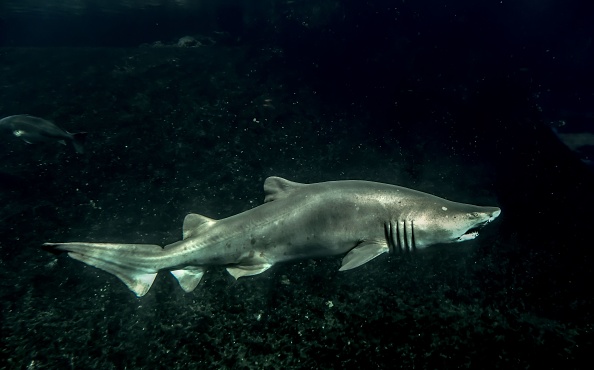 Many species of sharks are swimming in the waters of Florida. Species like blacknose shark, spinner shark, lemonhead shark, hammerhead shark, and so on.

These species can be submissive and present less threat to humans.

However, there are two species of shark that usually attack humans. These include the well-known great white sharks and bull sharks. Luckily, one can hardly see the great white shark these days in the waters of North Florida.

There are more than 30 species of box jellyfish.

Box jellyfish can significantly differ in size. Some are just an inch long while others measure up to ten feet, which can be terrifying. What makes box jellyfishes even scarier is that they have the most potent venom in the ocean.

Their tentacles are surrounded by tine darts which are filled with venom. This venom is also called nematocysts.

The sting can be extremely painful. It can prompt shock in some cases and in most extreme cases, can cause the heart to fail.

This is a marine hydrozoan seen in the Atlantic and Indian oceans. It possesses lots of nematocysts just like jellyfish and these nematocysts deliver a potent sting. What makes these creatures more terrifying is that they usually live in colonies. So if you eventually come across one, it is possible 1000s more are somewhere close to you.

Don't be fooled by stingrays' innocent appearance. Even though these creatures hardly attack, they can inflict a lot of pain when they do. Their sting can lead to death in some cases.

They have themselves armed with one poisonous spine at least. This spine is at the base of their tales. At times that tale can develop up to 14 feet! They use the tale for protection, and stingrays don't attack except they notice danger. 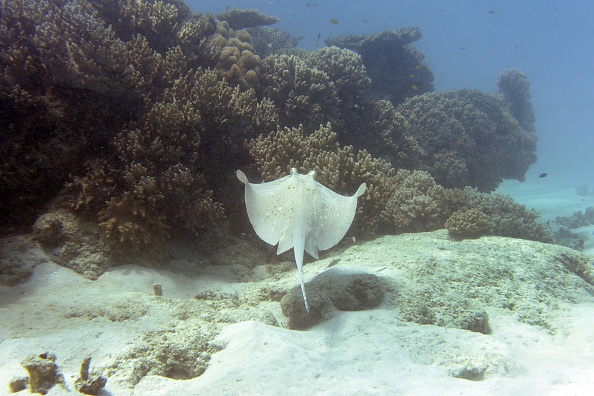 Most fish are not deadly. But, some can cause severe harm to humans.

Lionfish possess a powerful venom and this venom can be deadly in some extreme cases. Even when the effects of the venom are not deadly, they are still terrible. They can include serious pain, dizziness, nausea, fever, and numbness.

Shiny things, like diamonds, can make Barracuda fish mistakenly see humans as prey. These attacks are kind of rare, but their unlikable appearance is disturbing to humans.

Related Article: 5 Weird Sea Creatures: You Will be Glad These Creatures Don't Live on Land