The "chasing arrows" recycling symbol - triangular in shape - on disposable cups, shower curtains, children's toys, and other materials is everywhere.

What so many shoppers might not be aware of is that the sign can be displayed on any product, even if it can't be recycled. Critics say it's false advertising, resulting in the disposal of millions of tons of non-recyclable refuse in the recycling bin yearly, causing the recycling system to choke up. 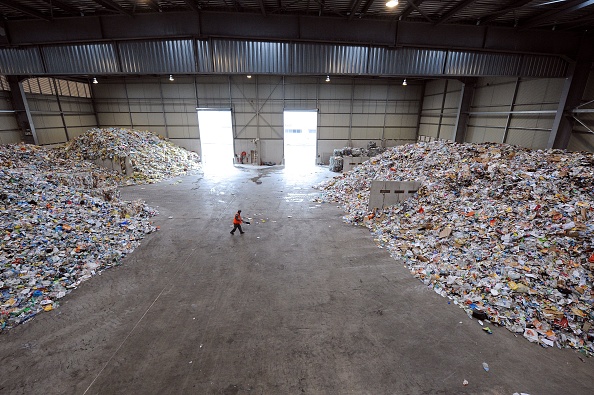 California took action in becoming the first state to change that late on Wednesday. A great number of the state's Assembly members chose to prohibit companies from making use of the arrows symbol except they can show the material is actually recycled in most communities in California and is used in manufacturing new products.

Ben Allen, California state Sen., a Democrat and the lead sponsor of the bill said: "It's a basic truth-in-advertising concept. We have a lot of people who are dutifully putting materials into the recycling bins that have the recycling symbols on them, thinking that they're going to be recycled, but actually, they're heading straight to the landfill."

The measure, which toward the end of Wednesday got votes enough to pass the assembly, is anticipated to clear the state Senate this week and be approved by the Governor, Gavin Newsom, is among a developing effort across the country to repair a recycling system that has been broken for long.

Though generally, materials such as paper or metals are recycled, below 10% of plastic that the United States consumes is recycled, as per the most recent rough calculation by the Environmental Protection Agency.

Rather, a greater amount of plastic is burned or disposed in landfills, excluding some kinds of resins, like the type used for soda or bottled water. For years, the United States also conveyed much of its plastic refuse abroad, congesting streams and local rivers.

Now, a global convention prohibits most plastic waste trade, though the exportation of U.S. waste has not totally stopped. 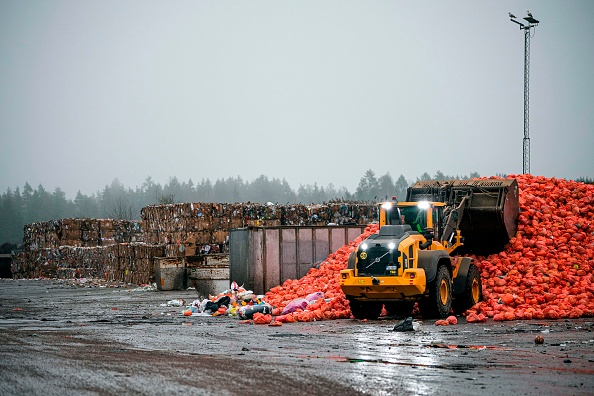 This summer, Maine and Oregon passed rules overhauling the recycling systems of their states by calling companies to make payment for the cost of reprocessing their packaging.

The law on Oregon included intention of establishing a task force that would help in the evaluation of "misleading or confusing claims" that concern recycling. In New York, legislation is awaiting action that would prohibit products from showing misleading claims among other things.

Several environmental organizations have filed lawsuits in the previous year, attempting to fight deceptive claims of recyclability by major organizations. Also, environmental groups have disapproved of plans which the oil and gas industry made to broaden its production of petrochemicals.

This production is the major building blocks of plastic, since the process leads to pollution and makes new demand for fossil fuels.