Anytime a cloudy plume of ice and water vapor rises over the top of an intense thunderstorm, there's a great chance a powerful tornado, intense winds or hailstones larger than golf balls is to pelt the Earth below shortly. 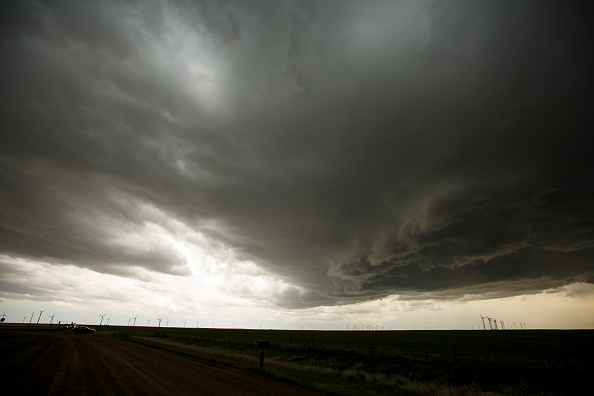 A new study led by Stanford University, released on the 10th of September in Science, discloses these plumes' physical mechanism, forming above majority of the most disastrous tornadoes in the world.

Past research has revealed they are easily spotted in satellite imagery, usually 30 minutes or more prior to severe weather getting to the ground.

Morgan O'Neill, an atmospheric scientist and a lead author of the new study said: "The question is, why is this plume associated with the worst conditions, and how does it exist in the first place? That's the gap that we are starting to fill."

The research comes just more than one week following the spinning up of supercell thunderstorms and tornadoes among Hurricane Ida's remnants as they rapidly move into the U.S. Northeast, worsening devastation wrought across the area by unsurpassed rainfall and flash floods.

Gaining the knowledge of how and why plumes form above potent thunderstorms could aid scientists to identify similar approaching dangers so as to issue more correct warnings without having to depend on Doppler radar systems, which wind and hail can disturb - and have blind spots even on days that are good.  Doppler radar coverage doesn't exist in most parts of the world.

An assistant professor of Earth system science at Stanford's School of Earth, Energy & Environmental Sciences (Stanford Earth) named O'Neill, said: "If there's going to be a terrible hurricane, we can see it from space. We can't see tornadoes because they're hidden below thunderstorm tops. We need to understand the tops better."

The thunderstorms that produce most tornadoes are referred to as supercells, an uncommon type of storm that has a rotating updraft capable of hurtling skyward at paces faster than 150 miles in one hour, with sufficient power to hit through the common lid on the lowest layer of the atmosphere -  Earth's troposphere. 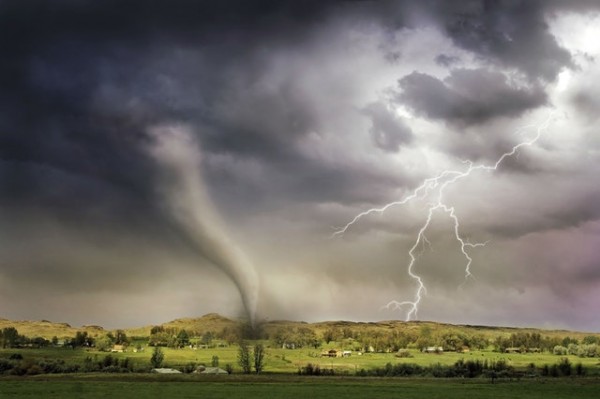 In less powerful thunderstorms, increasing currents of humid air are likely to become flat and spread out upon getting to this lid, referred to as the tropopause, forming a cloud that is anvil-shaped.

An intense updraft of supercell thunderstorm presses the tropopause to the top into the layer of the atmosphere that follows, bringing about what scientists referred as an overshooting top.

O'Neill said: "It's like a fountain pushing up against the next layer of our atmosphere."

When winds in the upper atmosphere move over and around the bulge storm top, they kick streams of water vapor and ice up at times, which shoot into the stratosphere forming the tell-tale plume technically referred to as an Above-Anvil Cirrus Plume, or AACP.

With the use of computer simulations of glamorized supercell thunderstorms, O'Neill and team found out that this provokes a downslope windstorm at the tropopause. Here, the wind speeds surpass 240 miles per hour.