The National Park Service said 39-year-old Jason Long was stable following a bear attack, caused by a mother grizzly bear together with her two cubs. The victim was attacked in Wrangell-St. Elias National Park and Preserve. 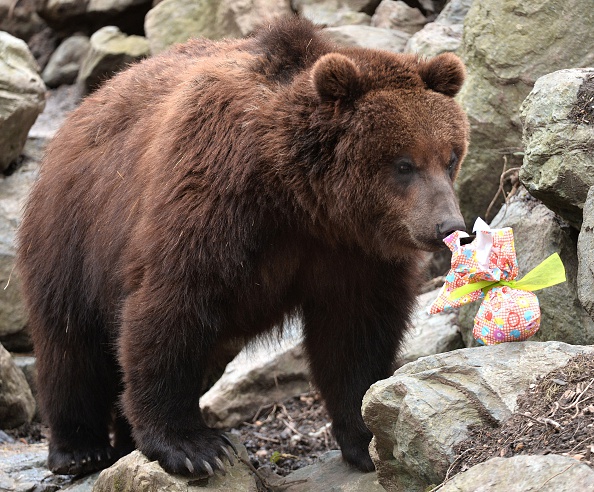 A hunter was injured Wednesday after a grizzly bear attacked him in Wrangell-St. Elias National Park and Preserve in Alaska, officials said.

The victim was identified as 39-year-old Jason Long of Eagle River, Alaska. During the incident, he was by himself close to the Chisana River when a mother bear and her two cubs mauled him, as per the National Park Service.

With the use of a distress signal, the man called for help and this made the park service and the Air National Guard set up a rescue mission.

The park service said authorities discovered the victim with skin wounds and puncture injuries. Long was conveyed to multiple facilities so he could be treated. How serious his injuries were wasn't clear, but authorities revealed he was stable.

Due to the fact that mother bears are usually protective of their offspring, officials said there was no intention for the bear relocation and no hint the bear was "uncommonly dangerous."

Hunters, campers, and hikers should adhere to bear safety protocols in the wilds, the park service warned. The incident that took place Wednesday was the latest this year.

In August, a grizzly bear at Denali National Park and Preserve in Alaska injured a tourist from Indiana. the park service indicated that the victim made use of bear spray and this might have shortened the attack.

Also, a grizzly bear murdered a woman in July while she was camping in Ovando, Montana, which is a small community around 45 miles east of Missoula.

In the same month, a wounded man was saved after reportedly defending himself from a bear for one week at Alaska's remote mining camp.

In April, a Montana backcountry guide lost his life days following a large grizzly attack close to West Yellowstone, which is just near the national park. 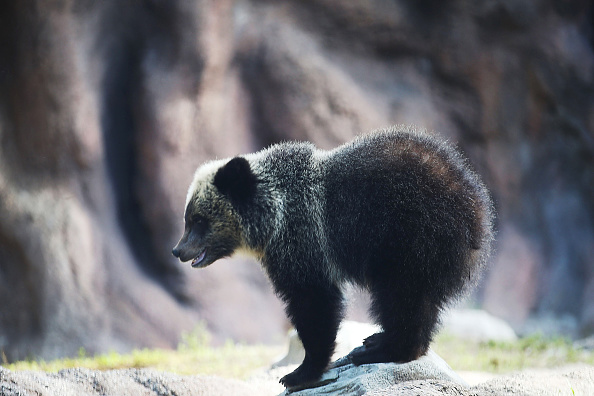 As a threatened species, grizzly bears are protected by the government in the lower 48 states after trappers and hunters widely killed them early last century

Grizzlies are huge animals possessing humped shoulders and an elevated forehead, contributing to a sort of concave profile. Their fur is brownish to buff, with the hairs normally silver or pale-tipped which gives the grizzled effect that matches their name. Large mature grizzlies may be around 8 feet (2.5 metres) long, weighing about 900 pounds  (410 kg).

Grizzlies are omnivorous animals, they consume plant roots and shoots, berries, fish, small mammals, calves of many animals with hoof, and carrion. Usually, food is stored away in shallow holes, and grizzlies dig without hesitation, forcefully searching for rodents.