On August 26, the Centers for Disease Control and Prevention (CDC) issued a food safety notice about a multistate salmonella outbreak.

According to the CDC, between May 9 and July 27, 36 persons in 17 states were impacted by the epidemic. The persons who fell ill ranged from 1 to 91 years old, with 12 of them being admitted to the hospital. There have been no deaths recorded.

Interviews with sick patients and a study of shopper card data revealed that the majority of those afflicted had eaten Fratelli Beretta brand uncured antipasto platters before becoming ill. 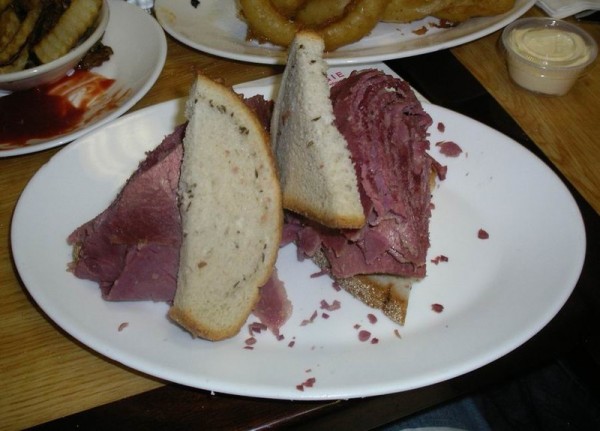 The salmonella enterica strain, according to Horovitz, is the "extremely infectious" salmonella species that causes illness the most frequently. Symptoms might appear one to two weeks after consuming tainted food.

"It generally shows up 7 to 14 days after ingesting these bacteria," Horovitz explained. "They [the bacteria] frequently come in the form of tainted vegetables, meat, or poultry, and big populations that are exposed to this through contamination at a food processing facility or farm - it may reach a wide population."

Fever, stomach discomfort, and frequently bloody diarrhea are among the symptoms, according to him.

"Abdominal discomfort, fever, and enough diarrhea to cause dehydration are the only guarantees," Horovitz added.

Tracking Down the Disease

According to the CDC, the illness was traced back to Fratelli Beretta brand prepackaged Uncured Antipasto trays. However, there's no way of knowing if this is the only brand engaged.

The brand is marketed nationwide in vacuum-sealed plastic and may include uncured salami, prosciutto, coppa, or soppressata with "best buy" dates on or before February 11, 2022.

The CDC stressed that the actual number of persons infected in the outbreaks is likely considerably greater than reported, and outbreaks may not be restricted to states where illnesses have been identified. In addition, many patients heal without seeking medical attention and are never tested for salmonella.

How to Avoid Salmonella

Even if some of the cold cuts were consumed and no one got sick, the CDC advises not to eat these items and throw them away. Likewise, if you can't identify the brand of any prepackaged Italian-style meats you have at home, they recommend throwing them out.

They also recommend using hot soapy water or a dishwasher to clean any things, containers, or surfaces that may have come into contact with these chemicals. 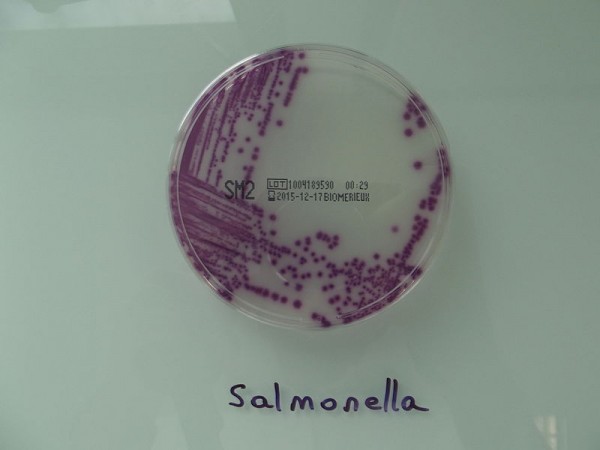 While salmonella infection isn't generally fatal, she warned that consequences could be severe in "certain persons, notably babies and young children, elderly adults, transplant recipients, pregnant women, and those with weaker immune systems."

Berlin generally manages the illness by replenishing lost electrolytes and utilizing antidiarrheal medications such as Imodium to alleviate cramps and diarrhea.