After the Caldor fire prompted the evacuation of 22,000 residents of South Lake Tahoe, California, bears in the area decided to start patrolling the empty area. 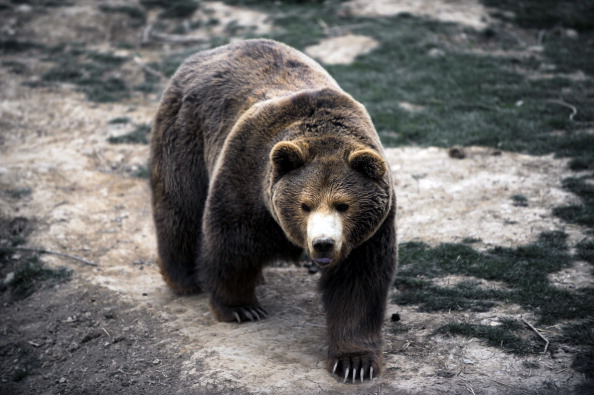 With people inhabiting the area gone, garbage service temporarily stopped last week, and flames blazing through their house, bears dug through refuse cans in the resort town and made their way into homes searching for food. They were seen in people's houses, outside grocery shops, and at gas stations.

Trash was littered all over the neighborhoods together with bear break-ins and this has been a problem in this area for long and it usually occurs this time of year. This increased remarkably, affecting dozens of homes and vehicles, the El Dorado county sheriff's office said.

A public information officer with the sheriff's office named Eric Palmberg said: "Historically Tahoe bears have always been a problem especially in the late summer. They're getting ready for winter so they're trying to pack on the calories. There were no people so they roamed the city."

South Tahoe Refuse Urged to Set up a Dump Site

The San Francisco Chronicle reported that the Nevada department of wildlife told a garbage collection operator, South Tahoe Refuse, to create temporary dump areas for businesses and residents to dispose of food and other waste so it will help address the problem.

The owner of South Tahoe Refuse, John Tillman, told the newspaper: "Bears are just having a heyday of it. It's just a nightmare. There's so much garbage on the street because of the bears. Oh my God, they are making a mess."

Last week, the Caldor fire prompted unusual evacuations in a well-known tourist destination on the border of California and Nevada, the Lake Tahoe area. Though firefighters succeeded in protecting the town of South Lake Tahoe from the fires, thousands are fighting the flames to save the resort communities closeby.

The fire has destroyed 776 homes and is about 50% contained. The fire is still threatening areas south of the town. 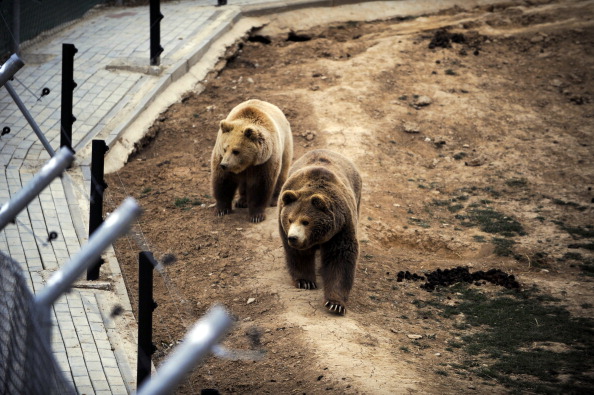 The Return of House Owners

Normally, bears roam about in Lake Tahoe area neighborhoods but following the evacuation, officials warned activity of bears has increased more than usual and that residents coming back home should beware of animals in the area.

City of South Lake Tahoe said on its website: "Bears [are] not used to humans, so they're not scared of cars and more likely to walk in front of you."

For a long time, the region has had problems with raiding bears going into areas occupied by humans in search of food.

The problem has divided the community over ways to respond to the animals. Some bears who have made their way into homes have been euthanized, which local bear advocates are against. They said authorities should concentrate on enlightening the community and tourists on ways to best secure their refuse and homes.