For someone who doesn't share much adoration with cats, you might find their personalities rather complex. In defense to this, they do have distinct personality and behavioral patterns that can be defined by seven traits, according to science.

"Compared to dogs, less is known about the behavior and personality of cats, and there is demand for identifying related problems and risk factors," says veterinary scientist Salla Mikkola of the University of Helsinki in Finland.

"We need more understanding and tools to weed out problematic behavior and improve cat welfare. The most common behavioral challenges associated with cats relate to aggression and inappropriate elimination [urinating or defecating in the house]." 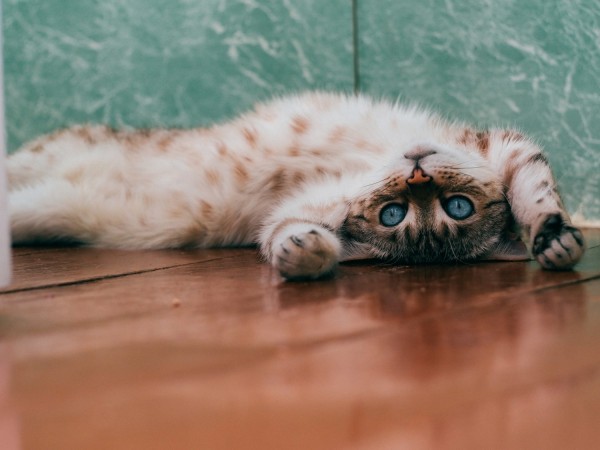 In a new research, Mikkola and her team created a 138-question survey to be filled out by cat owners, basically because they found it effective to observe cats in their homes and natural environment, than in laboratories that could change their behavior and generate inaccurate findings.

The survey contains questions about cat's sex, age, breed, coat color, and main activity. After an interval, humans were asked to fill the form out again so they can compare accuracy of two reports and survey.

The final sample consisted of 4,316 cats which had complete information filled out and excluded duplicate reports.

The following are the five personality traits and two behavioral traits narrowed down by researchers:

Furthermore, it was found that "most fearful breed was the Russian Blue, while the Abyssinian was the least fearful. Bengal was the most active, while the Persian and Exotic were the most passive," said Hannes Lohi, veterinary scientist.

"The breeds exhibiting the most excessive grooming were the Siamese and Balinese, while the Turkish Van breed scored considerably higher in aggression towards humans and lower in sociability towards cats."

Validity of surveys in collecting information

The team pointed out a few limitations to their research process, which includes their inability to verify the humans' reports of their cats' breeds and ages. However, in the bigger picture, they believe that using the survey model yielded an understanding of cats personalities, thus demonstrating validity for collecting information on feline behavior, which was the main point of conducting the study.

Beyond that, the data collected also helped outline a range and variety of cat personalities, giving them a reliable basis, should future research be conducted.

"We wanted to obtain a rough idea of whether there are differences in personality traits between breeds," Mikkola said.

"In further studies, we will utilize more complex models to examine factors that affect traits and problematic behavior. In these models, we will take into consideration, in addition to its breed, the cat's age, gender, health, and a wide range of environmental factors."